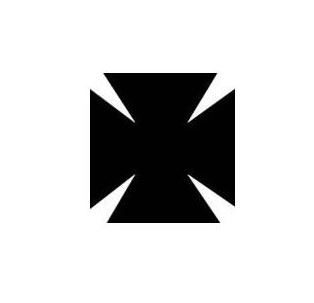 Neath RFC is saddened to learn of the death of Doug Allin who played 60 games for Neath mainly at centre and occasionally at outside-half in the mid-1950’s. A very talented footballer, Doug was one of the first players to emerge from the Neath YMCA/Colts/Athletic stable and won a Welsh Boys’ Club cap. He lived in Cowbridge and his funeral is on Thursday 25th November, service at Holy Cross Church, Cowbridge at 1.15pm followed by interment at the Limes Cemetery. Neath RFC’s sympathy and condolences go to all his family and friends.