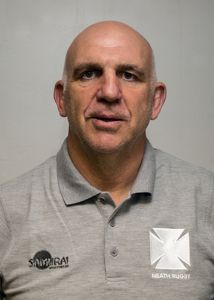 Former Neath and Wales flanker Martyn Morris adds another sporting honour to his collection this week when he takes over as captain of Neath Golf Club.

Of course, many Neath RFC players have gone on to become useful golfers thereby “spoiling a good walk” as someone once remarked.

It is most appropriate that a rugby man should lead Neath Golf Club as one of the leading lights in the acquisition and formation of the Cadoxton-based club when it came into being in the 1930’s was Mr. A.J. (Archie) Morris.

He was a local solicitor and was secretary of Neath RFC from 1927 to 1933 when golf seized his attention.

Martyn will no doubt lend his own particular style to the captaincy but having a Neath RFC man named Morris at the helm is nothing new for Neath Golf Club.
MP