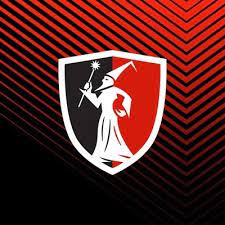 Neath RFC is saddened to learn of the passing of Max Wiltshire, the former Aberavon and Wales lock forward.

Max was very well respected at Neath RFC and well remembered for his part in those great derby battles of the mid and late Sixties.

He even had one game for us – it was against Pontypool on a cold Monday evening in February 1965 when he deputised for Brian Thomas who had played in Wales’ 14-12 win over Scotland at Murrayfield on the previous Saturday… Neath won 37-5 which was quite a remarkable score for those days.

Later, Max coached both B.P. Llandarcy and Skewen RFC’s and was well-known in the area as a local taxi operator.

Neath RFC’s deepest sympathies go to his family and many friends.