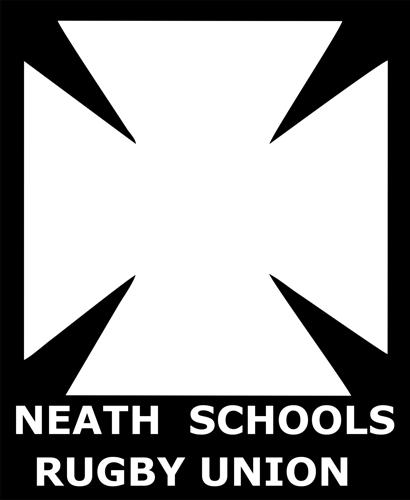 Showing all the grit and determination which the seniors did against Pontypool the previous Saturday, Neath Schools held on to secure a first win in ten seasons over their Bridgend counterparts.

The Neath District comprises only three schools and Bridgend, with far more choice, were firm favourites to win this one.

However, The Gnoll has long been something of a graveyard for front-runners and so it was this time at the mist-shrouded ground.

Neath set a tremendous pace in the first-half as they built up a 13-nil lead through a penalty by classy full back Charlie Thomas and two neat tries by outside-half Corin Richards then hooker and captain Elliot Tandy from a lineout.

To their credit, Bridgend fought back strongly in the second-half of which they enjoyed much the better. The hard-pressed Neath defence kept them at bay for a long time but eventually a converted try came.

And Bridgend kept it up to snatch their second try but the conversion attempt from wide out, like Neath’s first effort, struck an upright leaving Neath clinging on precariously by just a point.

The young Blacks re-gathered their energies and managed to keep Bridgend penned in their territory before a tackle and turnover saw  Thomas slam the ball into touch for the final whistle to blow.

It was a fine effort by the Neath youngsters to add to their recent win over Aberavon in a memorable season.