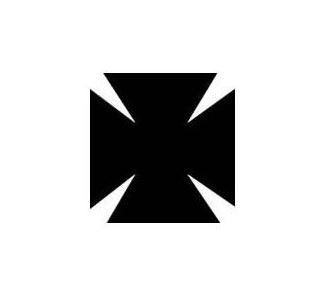 Neath RFC is saddened to hear of the loss of former back row forward Peter Jones who passed away after a long illness on Friday, March 12.

Peter Jones joined Neath in 1977/78 from Llandybie and made his debut at Bridgend in December alongside Wilson Lauder and Mike Messenger in the back row and he scored his first try later that month in a big home win over Newbridge.

In a team which changed too often at the time, Peter Jones was a model of consistency and he went on the Club’s successful Canadian tour in 1981, appearing in four of the five games, before joining Llanelli.

All told Peter played 115 games and thoroughly enjoyed his four years with Neath RFC whose deepest sympathies go to his family and friends.