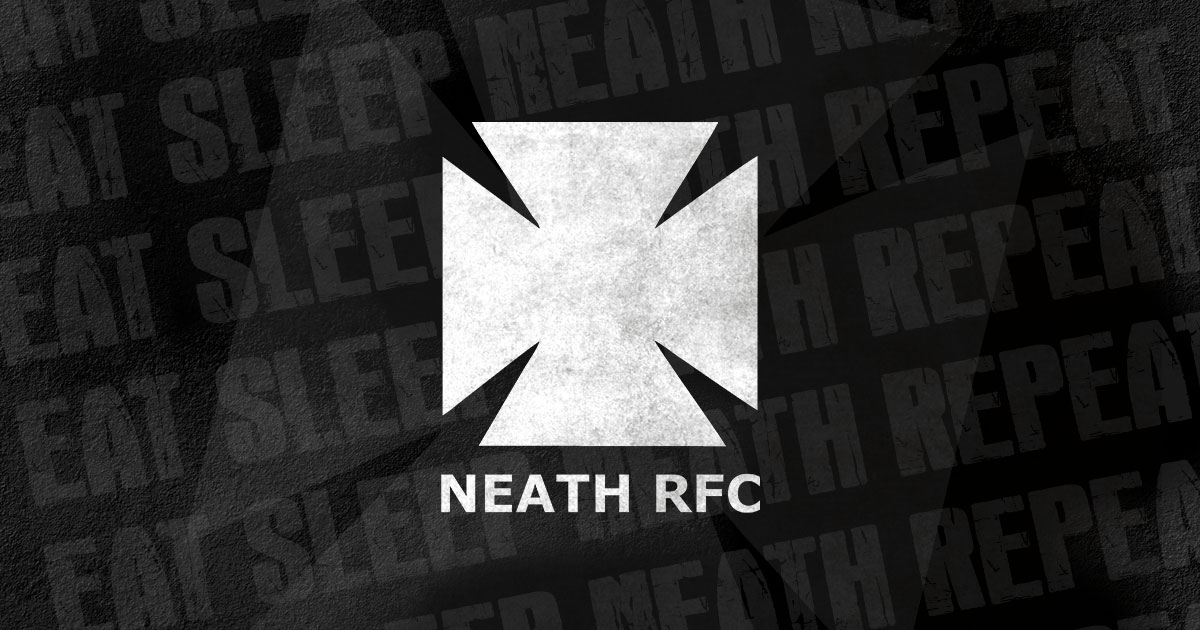 THOUGHT FOR THE NEW YEAR – RUPERT SAYS THREE IS BEST

With Welsh community rugby incarcerated in another crowd-free lockdown, former Wales scrum-half Rupert Moon has told “Rugby Pass” that if regional rugby were being introduced in Wales now he would envisage only three teams – East, West and North.

Moon’s experience across the game makes him well-placed to form an opinion and he told “Rugby Pass” :-

“I worked for the WRU when regional rugby all happened and what was done then was what was needed at the time.

“Change is difficult and the clubs that were in it at the time were based on the strength of the people running those organisations back then – it was something of a case of being in the right place at the right time.

“Within whatever structure is put in place I want Llanelli RFC to carry on for ever and the history should never be forgotten. The community game at places like Neath, Ponty, Cross Keys and Abertillery is key as that is really central to life in Wales where playing for your home town or village club is everything.”