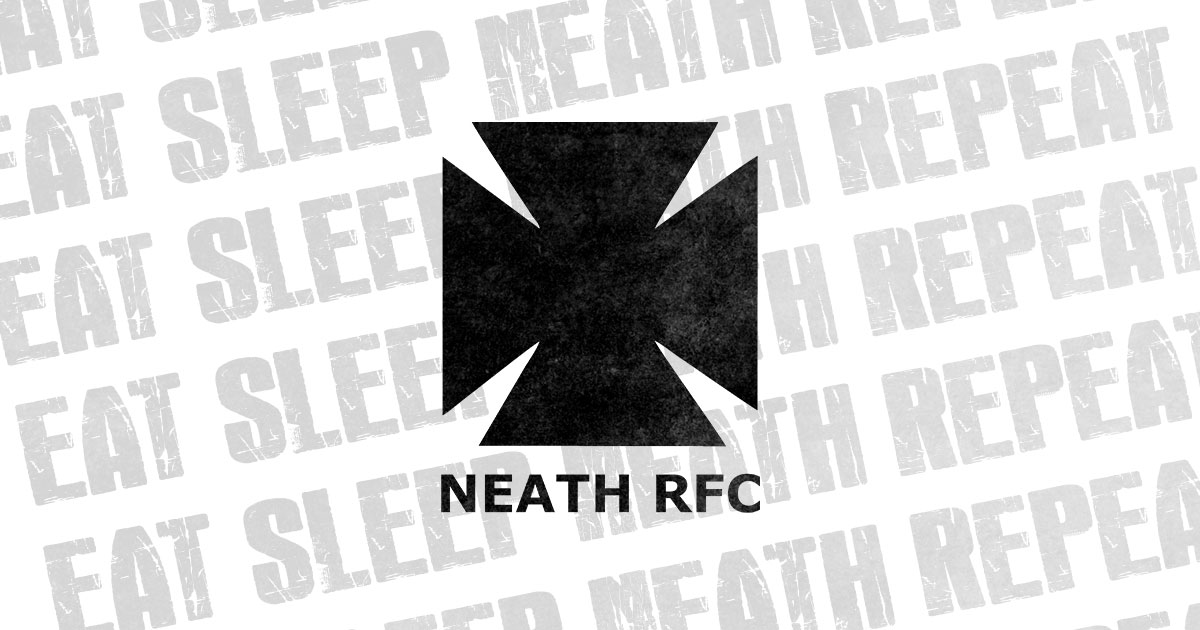 Former Maesteg invincible and Wales wing Windsor Major has passed away at the age of 94.

He made his Wales debut (alongside Clem Thomas who also played for Neath) against France at Stade Colombes on 26 March, 1949 when Wales won 5-3.

At the time of his death he was Wales’ second oldest living international after Neath’s Courtenay Meredith and Neath RFC’s condolences go to his friends and family.