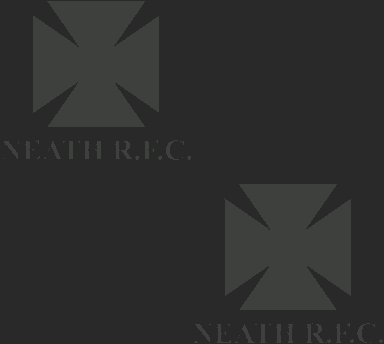 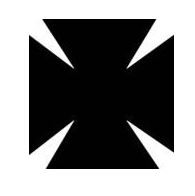 Neath supporters of 1960’s vintage will be saddened to hear of the passing of centre D.B. (Brian) Davies.

Brian Davies first came to prominence when he earned his Welsh Secondary Schools cap from Llanelly Grammar School in 1959. He played for Llangennech and Swansea University and rapidly moved into the Llanelly senior side.

Senior international recognition came in November 1962 when Brian played centre for Wales in the famous “smallpox hangover” match against Ireland at Lansdowne Road. Brian was one of four new caps in the Welsh team that drew 3-3, one was his Llanelly team-mate and prop John Warlow who later went north and the other newcomers were two Neath players – full back Grahame Hodgson who kicked a penalty and the skilful No.8 John Davies who also turned to rugby league.

That match is well remembered in Neath RFC terms for the shabby treatment of Ron Waldron who had been chosen for the original game the previous March but was cruelly overlooked and had to wait until 1965 for his first cap in Wales Triple Crown winning side of that year.

Brian’s brother Stuart was an equally as classy centre for nearby Swansea and their father D. Idwal Davies had played for both Neath and Swansea before earning his cap then joining RL before the war. In 1965, Brian took the decision to leave Llanelly and it was to his father’s first club – Neath – that he turned.

At the time, Rhys Thomas was captain and filled a regular slot alongside the always excellent Glen Ball. But Brian’s arrival was most opportune for Neath – timing is central to rugby football, not least to centres, and a career-ending injury to Rhys Thomas saw the Cwrt Sart school-teacher forced into rugby retirement.

With their all-powerful pack, Neath were poised on the brink of one of their finest triumphs – winning the Welsh championship title in 1966/67. And an important element of that title win was the centre partnership of Brian Davies and Glen Ball who hardly missed a game that campaign. Playing outside the ever-reliable Keith Evans, they complemented each other superbly as Neath’s heady combination of their traditional forward power supplemented by an under-rated back division produced some wonderful rugby and the tries flowed.

The speed and side-step of Brian Davies brought him 14 of them while Glen Ball got 15 but, as all centres know, it is the opportunities they give to their wings by which they are often judged. And Howard Rees (17 tries) and Hywel Williams (24 tries) certainly received many a good pass from the men inside them.

Brian possibly played the best rugby of his career for the Blacks and he continued to play for Neath until 1968/69, making 117 appearances for the Club. He scored 29 tries in the process which is quite a good “strike-rate” for players of the time.

However, his work took him to the Cardiff area and he played for Cardiff, Newbridge and finally for his local club Pentyrch. Later, he became a fair and informed commentator on rugby for Radio Wales. Brian was a member of Neath Former Players and always enjoyed re-unions with his old pals – especially the class of 66/67 – and the Neath Club’s sympathy goes to his family and friends. MP