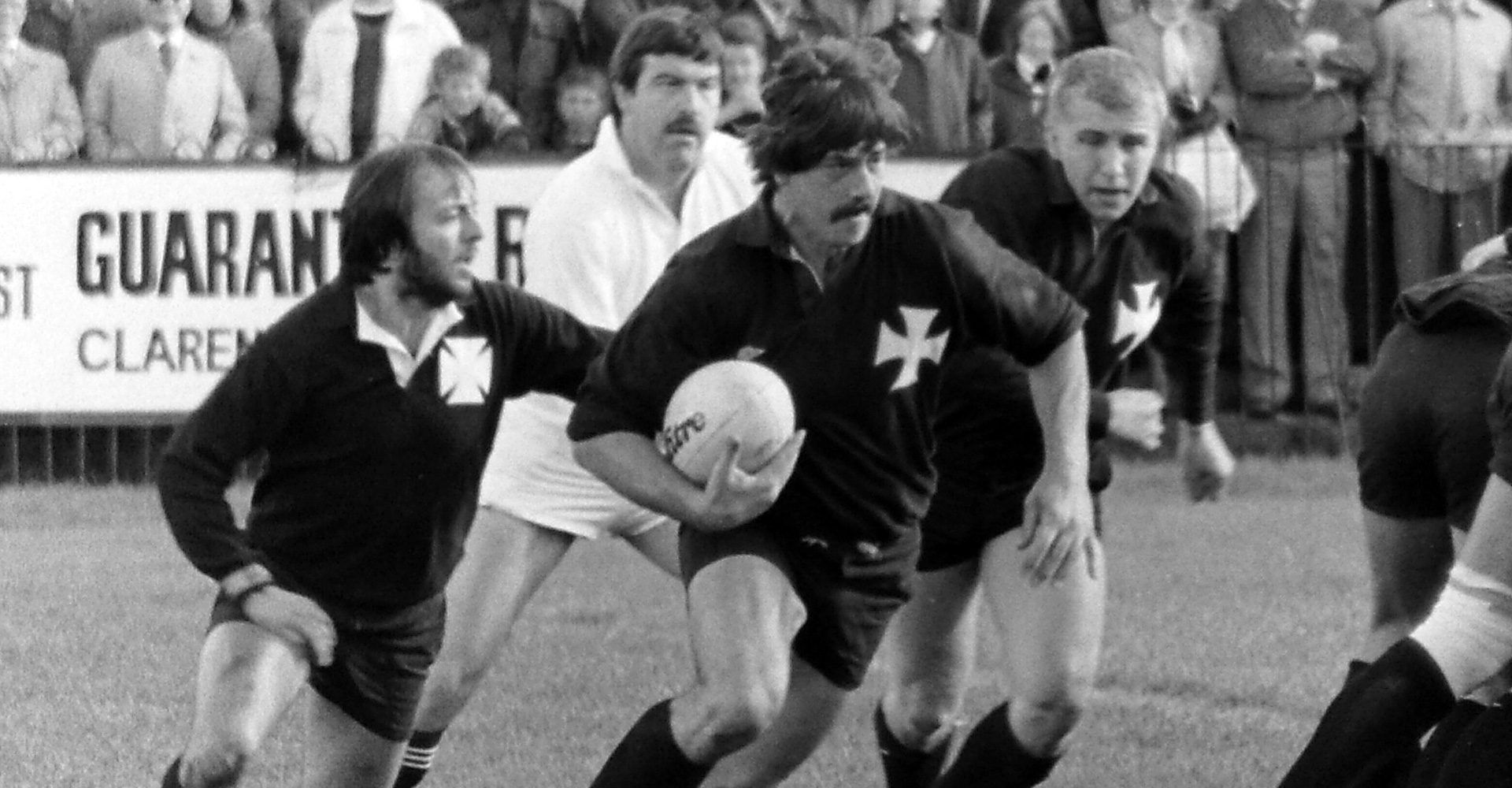 The Neath RFC Former Players’ Association was originally founded in 1971 ahead of the Neath Club becoming the first of the senior Welsh clubs to mark its centenary in 1971/72.

The original association fell away but in 2007 a small group of five got together to revive it with Brian Thomas (President), Ron Waldron (Chairman), David Parker (Vice-Chairman), Mike Thomas (Secretary) and Mike Price (Treasurer).

The aims of the Neath Former Players are :-

Being a member enables us to gather regularly to meet past and current players and officers and to share and pass on memories and experiences.

For former Neath players who are not yet members, just remember the great days you enjoyed playing for Neath RFC and come and join us.

The Neath FP’s are very active with a regular annual calendar which involves :-

Should you be a former Neath RFC player or know of a former player who wishes to become a member of the FP’s (it does not matter how many games you played), please contact :-

OR see any of the Officers above

2020/21 CALENDAR – currently suspended due to Coronavirus

Meet in downstairs back bar prior to Neath v

Meet in upstairs back bar prior to Neath v