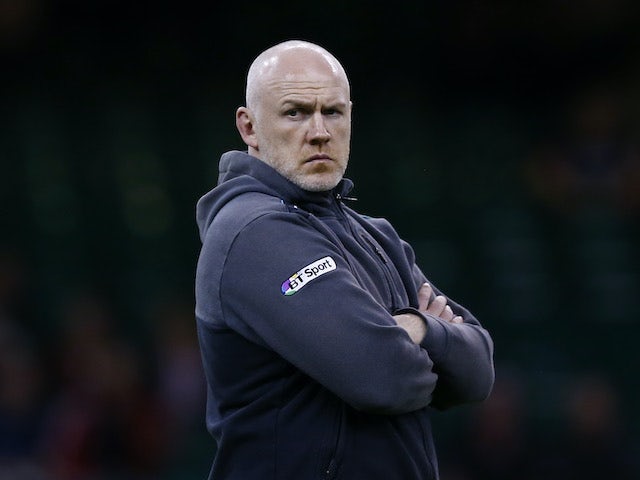 Former Neath back rower Steve Tandy has been named as defence coach for the forthcoming British Lions tour to South Africa.

Steve who hails from Tonmawr captained Neath Under-21’s when they won the Welsh Cup and he  played over 70 games for the Welsh All Blacks in both the professional and semi-professional days.

He has made a huge impression as defence coach for Scotland over the last two seasons and has been named alongside Gregor Townsend, Robin McBryde and Neil Jenkins to assist head coach Warren Gatland as the Lions take on the World Champions.

The hearty congratulations and best wishes of everyone involved with Neath RFC go to Steve.