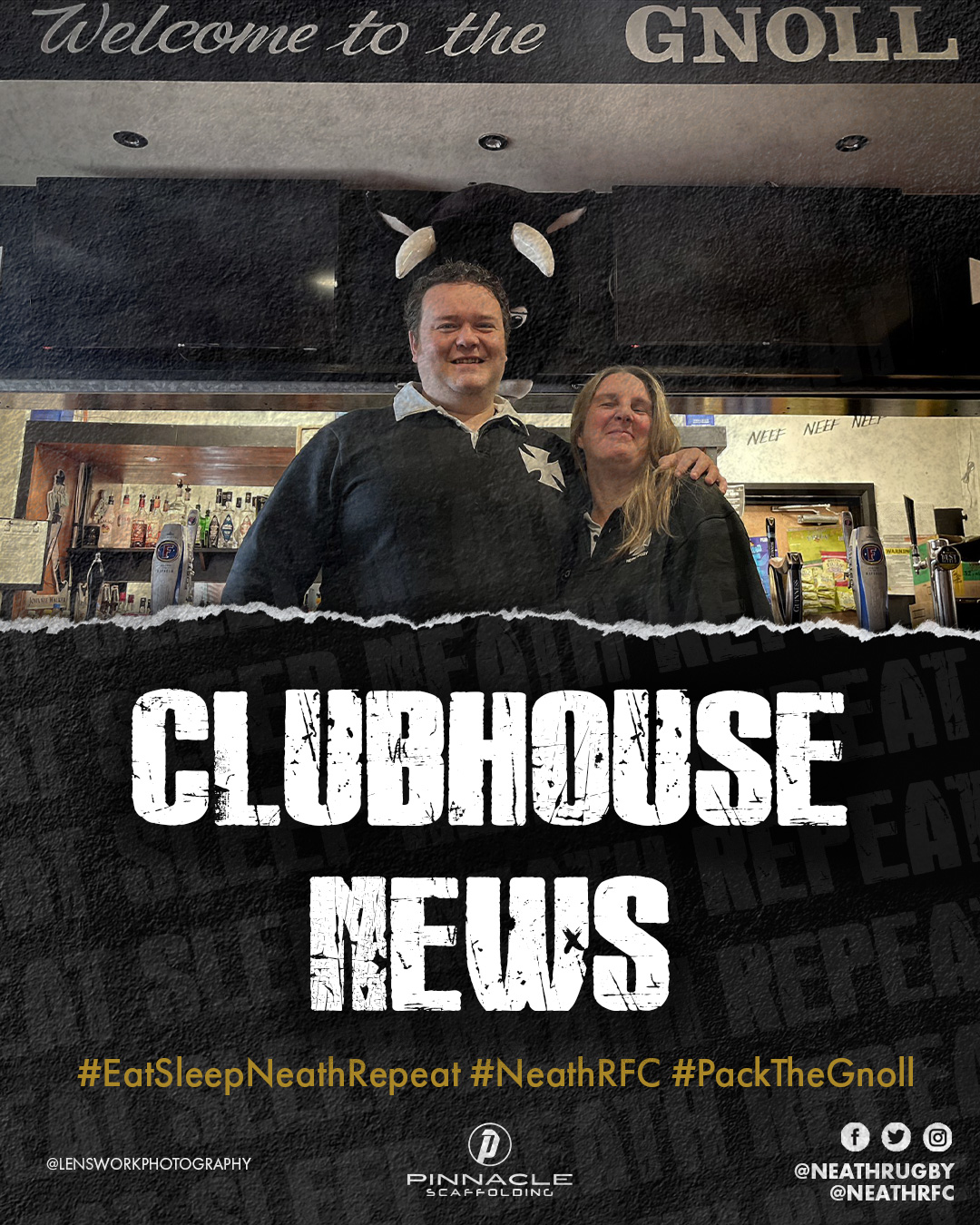 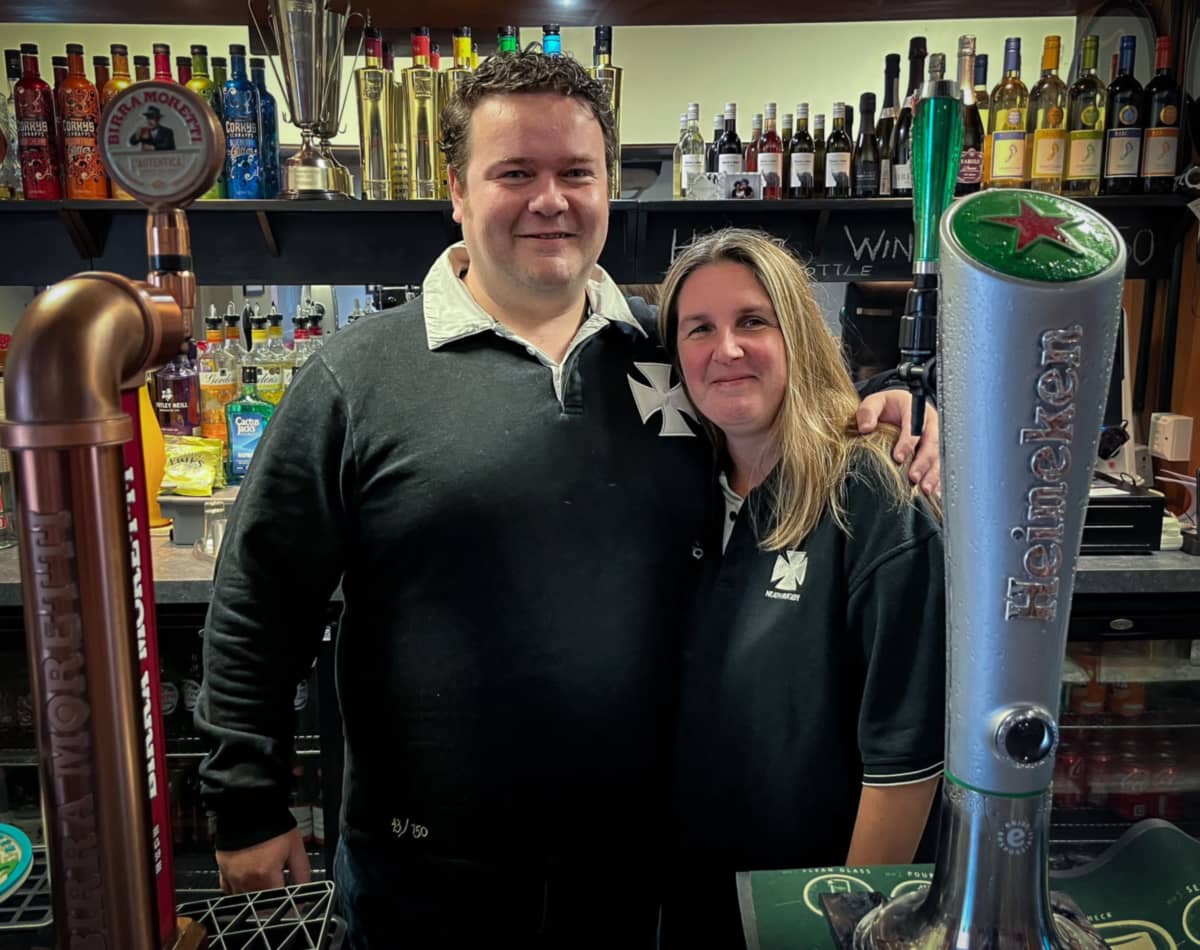 Paul James and his wife Diane have taken over, with their time in charge starting on September 19

Neath believe the appointments are ideal for the club.

“We are delighted to have secured Paul and Diane as the operating tenants for the clubhouse at our historic facility,” said chief executive Matt Church.

“Paul has been a lifelong supporter and lives a mere stone’s throw away.

“He has vast experience of running events as well as being a local town councillor.

“I know he and Diane will do a brilliant job.”

Paul, not to be confused with the former Neath, Ospreys, Bath and Wales prop of the same name, is looking forward to starting in his new role.

“My family has a lot of history here, with my parents meeting at the club and my grandfather being social secretary in the 1980s. We have a lot of fond memories. When I started going over there, we had the best club side in the world.

“It’s a big sports year and a big year for Neath.

“We want to bring The Gnoll back as the hub of our community once again.” 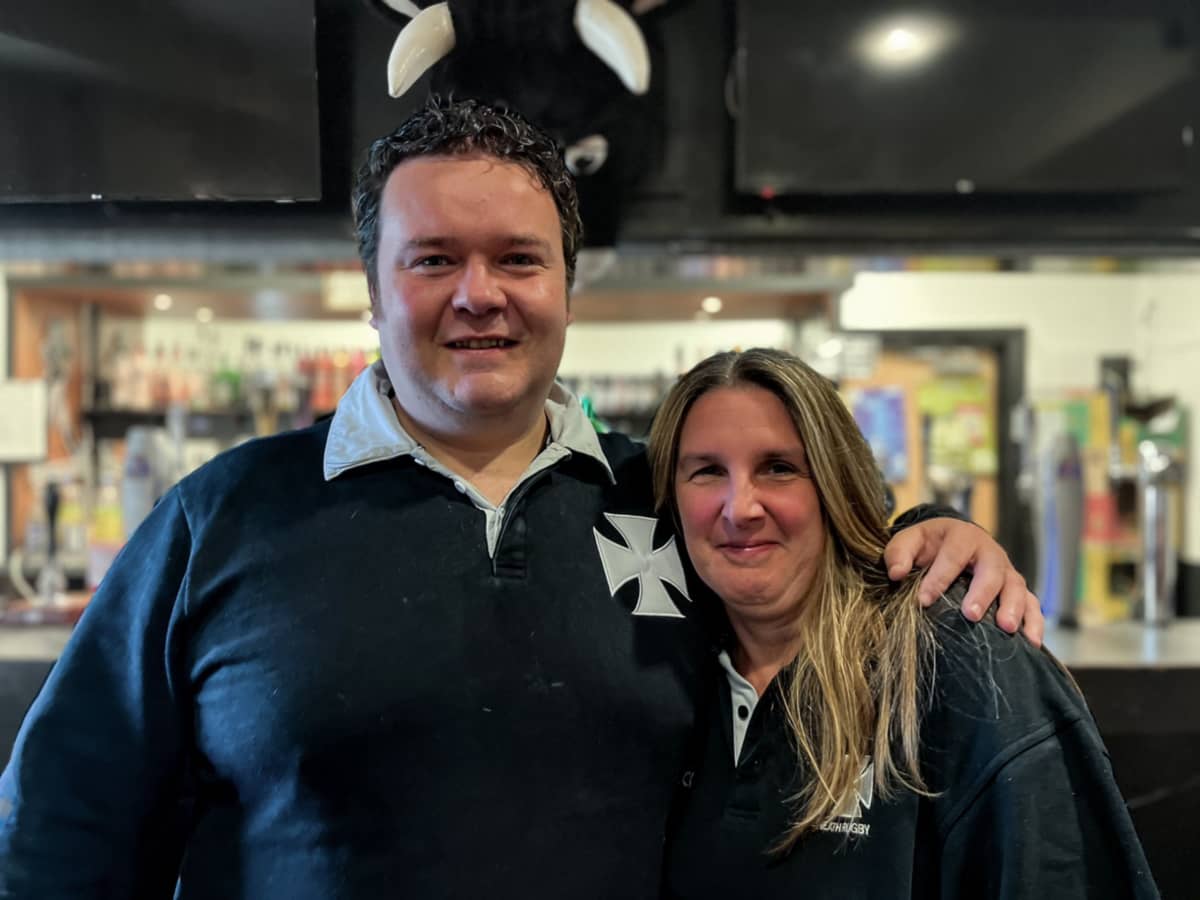 Meantime, as they celebrate their 150th anniversary, Neath have thanked the probation community service for providing the club with support in improving The Gnoll, with a programme of work managed and delivered over the summer by Adrian Cowley, district services manager, and his team.

The work includes maintenance, housekeeping, repairs and improvements as well as waste control and management which is no small task after rugby games and other community events at the stadium.

Neath RFC safety officer Gerald Morris said, “The Gnoll is showing much improvement. Standards have been lifted and the overall improvement in the upkeep and appearance of the stadium has been noted by players, supporters and the general public.

“This improvement programme is ongoing and we will certainly continue this welcome engagement with the community service team.

“I would like to give my personal thanks to Adrian Cowley for his dedication and vision, and indeed we would like to thank all the individuals involved for their positive hands-on approach.”