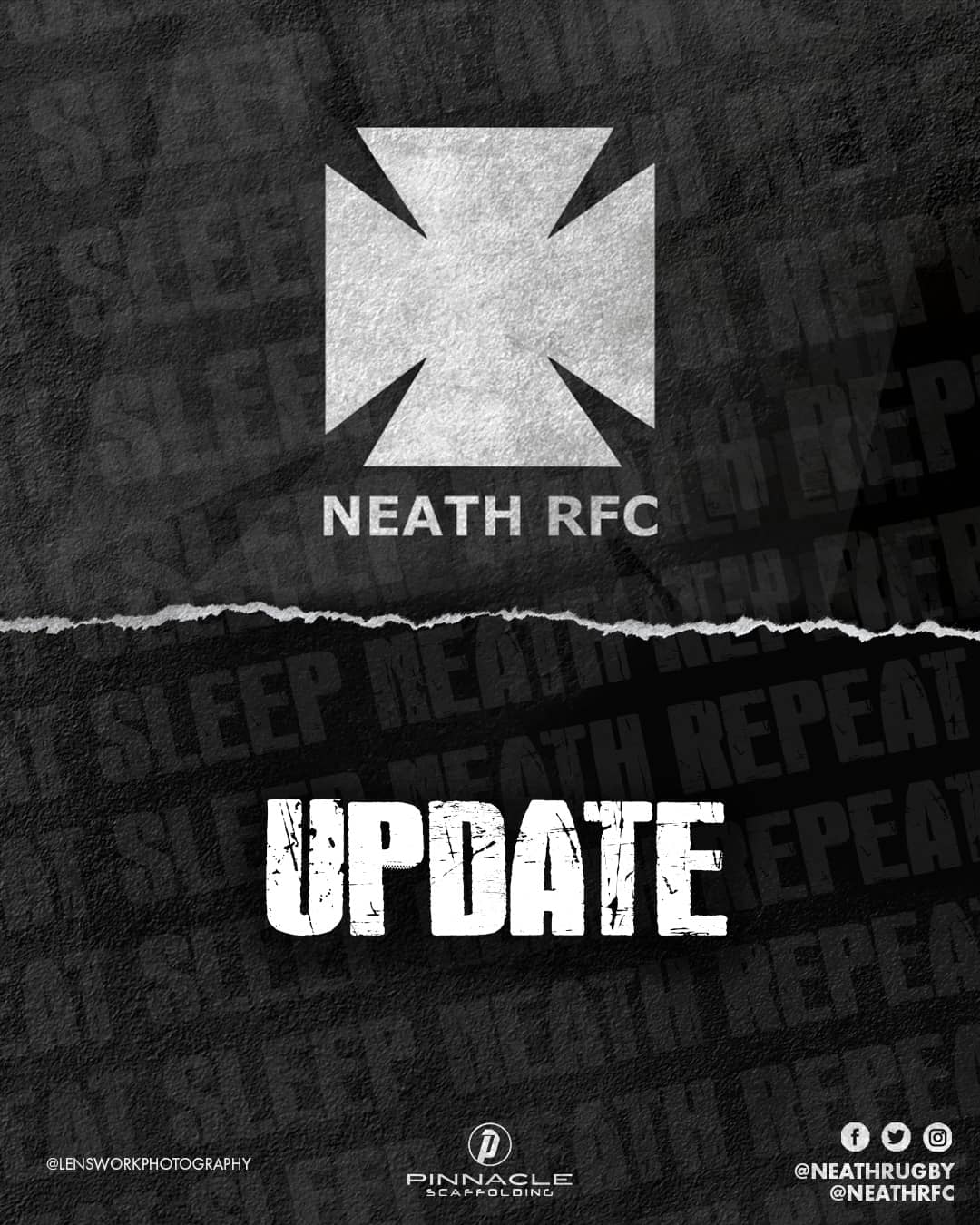 The Welsh Rugby Union expects clubs across Wales to resume scheduled matches and rugby activities from the 12th of September (any matches scheduled for 19th September, the day of the funeral of Her Majesty the Queen, should be rearranged).

The WRU is grateful for the respect shown by the rugby community in Wales over the weekend (9th-11th September) and suggests that where teams are playing for the first time since the passing of Her Majesty the Queen, that two minutes’ silence is observed and black armbands are worn during this period of National Mourning.