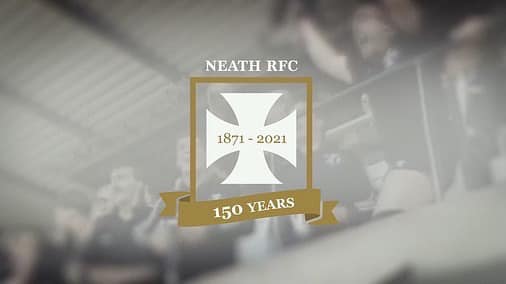 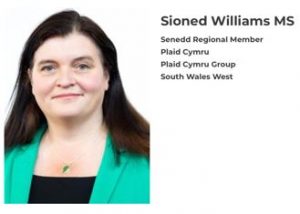 Diolch, Llywydd. On the last Saturday of January in 1872, Neath Rugby Football Club met with Swansea to compete in the first recorded club fixture in Welsh rugby history. On Friday, this historic match will be commemorated as Neath and Swansea do battle again. Neath RFC, the oldest club in Wales, are celebrating their hundred and fiftieth year. Over that time, the Welsh all blacks have seen and done it all; they’ve competed against some of the giants of the sport, won an impressive number of cup victories, and set records. Many former players not only represented the club with distinction, but also their country; men like Gareth Llewellyn, Dai Morris, Jonathan Davies, Martyn Davies, Brian Thomas, Duncan Jones, Shane Williams and too many to mention today have secured their permanent place in the history of Welsh rugby.

Those who have played for Neath have both entertained countless people in Wales and around the world, and have inspired many to get into the sport. But, it’s not just the players who should be celebrated; it’s the entire community around the team, from coaching staff to those working at the clubhouse, volunteers to the dedicated and passionate supporters. Today, I wish to reflect upon the rich legacy and significant contribution of Neath RFC. What started on that cold day in January transformed a sport, a town and a nation. Llongyfarchiadau, Castell-nedd. Here’s to the next 150 years.

To hear the audio clip – click the link below: