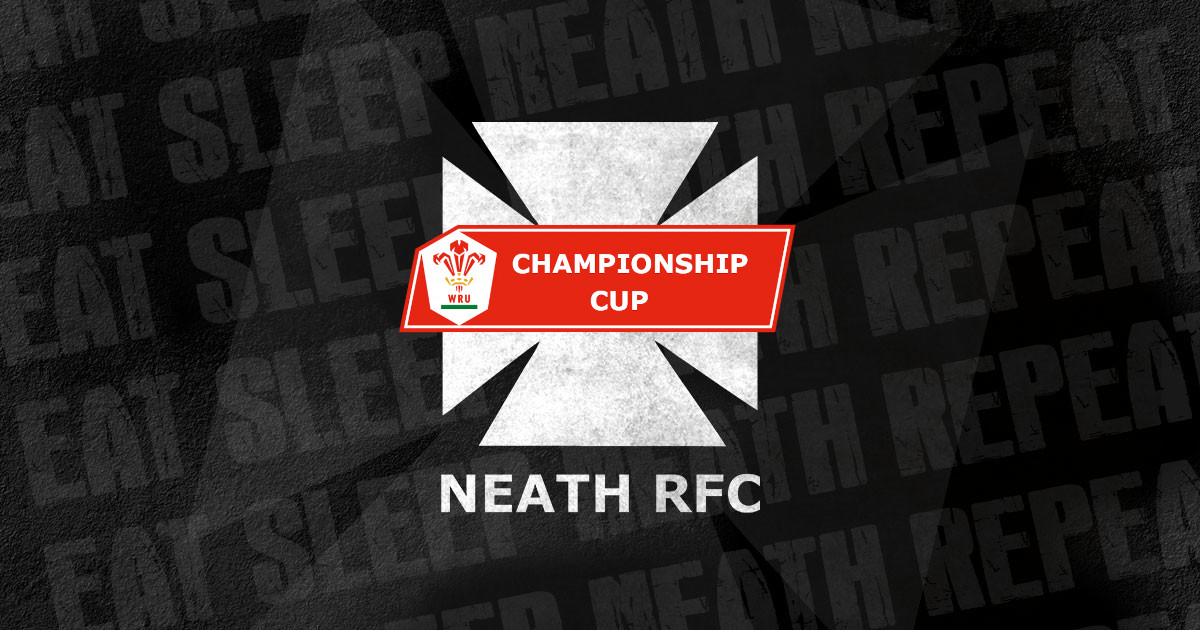 The WRU have announced the date for the final of the Championship Cup which will be played along with the Championship Plate and the Premiership Cup at the Principality Stadium on Sunday, April 24.

We still await the kick off time so supporters should watch this space – also for details of coach transport, Cup final T’shirts etc.