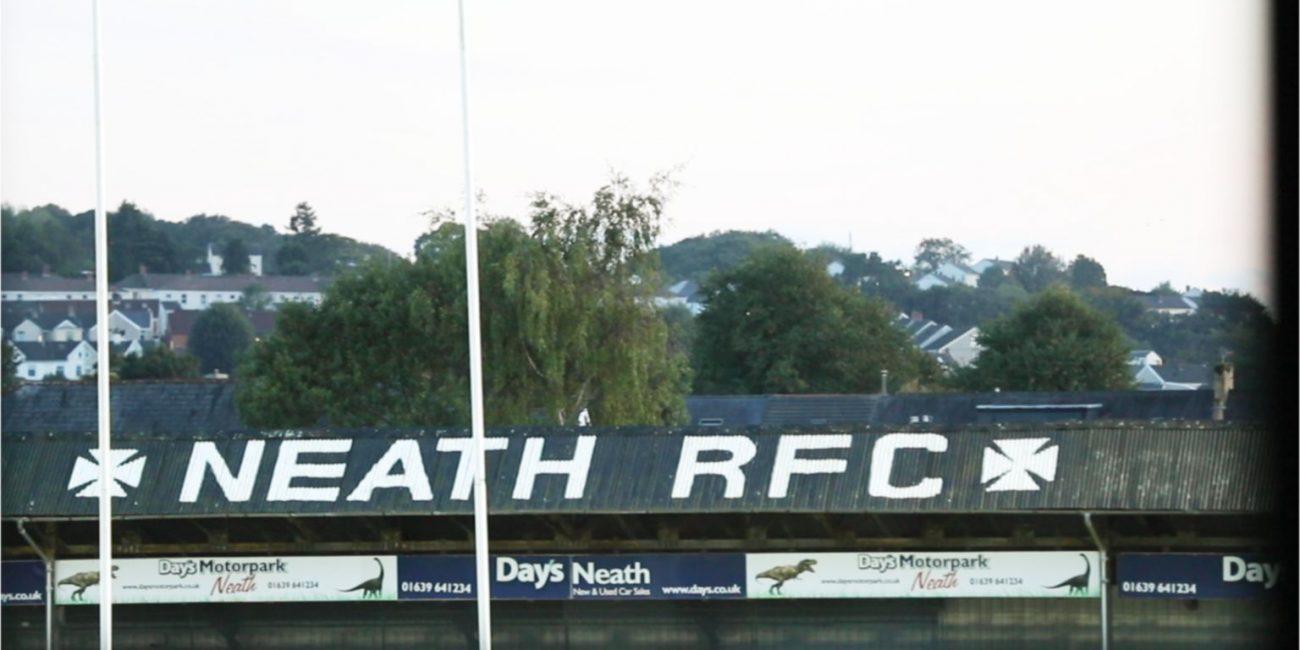 Neath’s status as one of the leading Welsh clubs was soon confirmed by their record in the South Wales Challenge Cup that did much to generate interest in the Game. In1879/80, an amazing sequence of seven matches was fought with Swansea beforeNeath emerged victorious thanks to a Beth Heycock try before Neath lost in the finalto Newport, a fate they suffered again in 1884/85.

In 1880, Neath representatives attended a meeting in Swansea to discuss the future organisation of the game in Wales. A year later, the WRU itself was formed in March,1881 at the Castle Hotel, Neath but, oddly, Neath were not recorded as having been present at the inaugural Meeting although the Bird-in-Hand hosted the South Wales Challenge Cup final that day between Cardiff and Llanelly. Local reasoning for Neath’s alleged absence from the Meeting is that either Neath’s attendance was taken as read due to the venue or maybe Neath were not represented because their officials were too preoccupied with making arrangements for the final. Others, notably the WRU history “Fields of Praise”, imagine that it was due to the Neath’s strong links with the SWFU or even a dispute between Sam Clarke and Richard
Mullock, the first secretary of the national Union.

As the game’s popularity increased and the railway system developed, so Neath’s horizons began to broaden. In 1887/88, the first northern tour took place with fixtures against Leeds Wortley, Manningham (Bradford) and Hartlepool Rovers. The following season, Neath hosted Widnes on Christmas Eve and then visited Leeds Parish Church, Bramley, Radcliffe, Brighouse Rangers and Huddersfield within the space of six days !

The annual tour to the South-West was introduced in 1890/1891 when the captain Dr. E.V. Pegge, a Welsh international, reportedly commandeered a train to join his team-mates while Northampton, London Welsh and Bristol were soon to join the fixture-list.