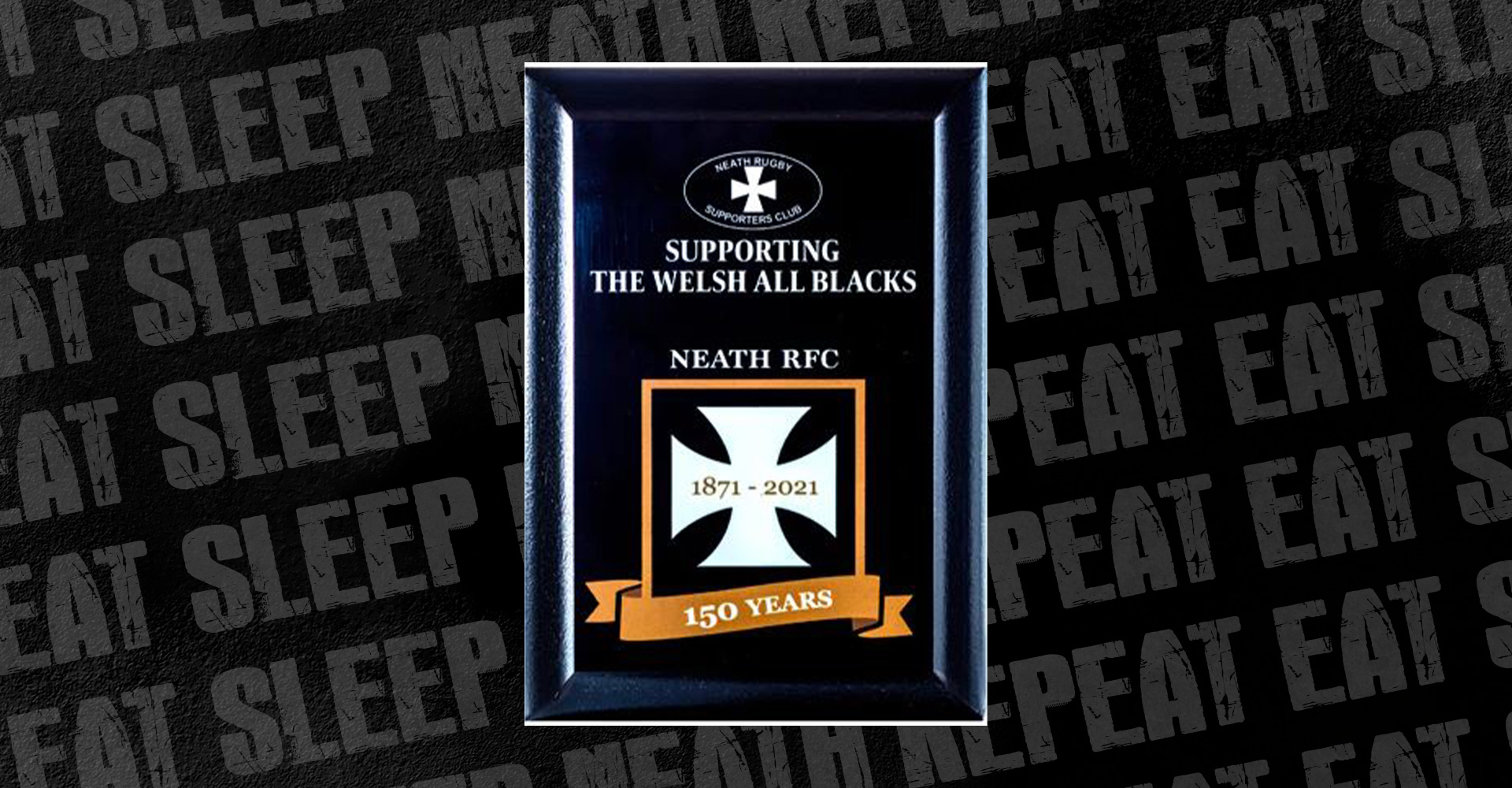 As we are approaching the end of our 150th Anniversary year, we would like to advise supporters that the online shop in its present form will be closing. We would like to thank all those who have supported us during this period raising funds for the Neath RFC playing squad.

The remaining items of 150th Anniversary merchandise are with the Neath Rugby Supporters Club – who can be contacted by email at info@neathrugbysupporters.com

Please bear in mind that some items are limited in amounts, so when they’re gone they’re gone.
Orders for purchases can be made via email with the payment option given by reply or if you attend Neath RFC home games you can order items in person on a matchday from them direct.

Due to some of the items of 150th anniversary clothing being bespoke and embroidered to order they can only be exchanged or refunded if faulty.