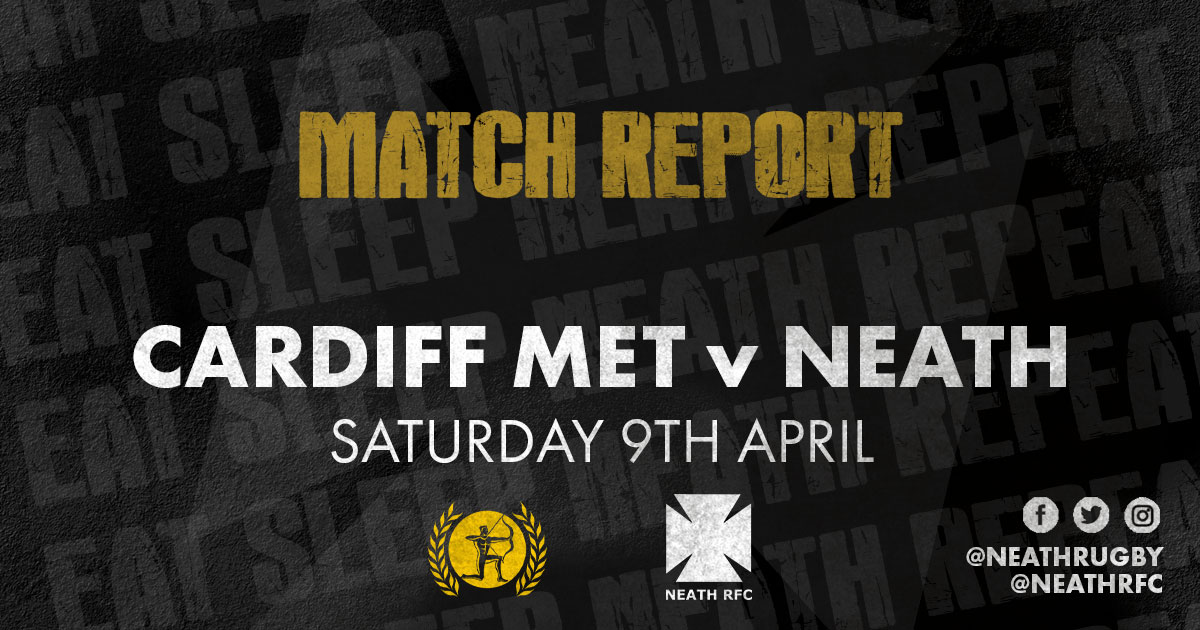 Two tries by young flanker Dyfan Ceredig highlighted a closely-fought bonus point win for Neath over the students of Cardiff Metropolitan at Cyncoed; it was a cracking game of rugby but it was victory at a cost as the Blacks suffered a string of second-half injuries.

Neath, showing eight changes from the side which started the 68-14 win over Beddau a fortnight ago, operated into a stiff breeze and they started strongly.

No.8 Carwyn Sion broke off the back of a scrum and the Blacks controlled possession nicely to create the chance for in-form James Roberts to wing in for the opening try – it was Neath’s 100th try of this fractured season and the winger’s 12th. 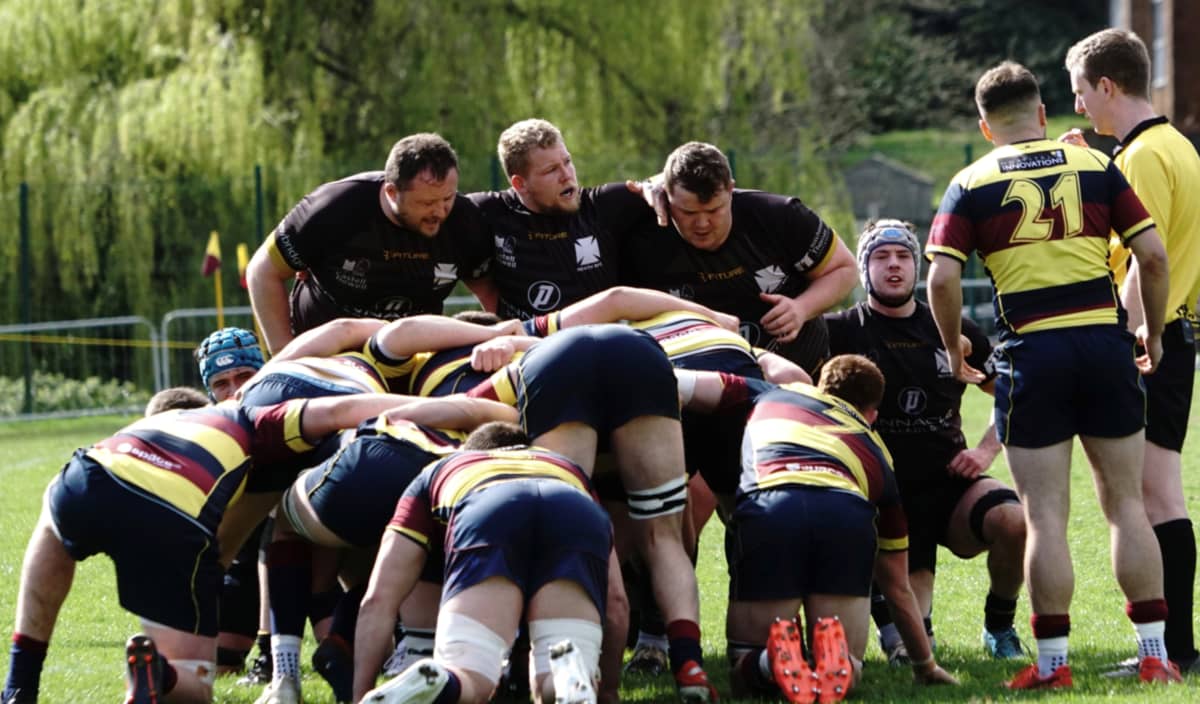 After some confusion over whether the conversion attempt was successful or not, Cardiff Metropolitan hit back with a fine individual try by Roma Zheng, the highly-rated Sale and England Students wing, who shook off the first two tackles and beat two more on his way to the line, former Bath Academy outside-half Ethan Morgan adding the conversion points.

In an all-action opening, Neath soon regained the lead as the forwards mauled strongly off Jacob Blackmore’s lineout take and the Eight got to work for livewire hooker Chris Morris to dab down for their second try and this time there was no doubt over Steff Williams’ conversion to restore Neath’s lead at 12-7.

Both sides were battling hard for the ascendency in a see-saw first-half and Cardiff Metropolitan were next to score when Harlequins Academy prop David Ofori-Manteaw scored and Morgan converted.

Shortly afterwards, Neath lock Blackmore was yellow carded for an in-the-air tackle and Neath came under pressure from a series of quickly-taken tapped penalties by Dragons Academy scrum-half Morgan Lloyd but there was no way through and Neath were 12-14 down at half-time.

There was little to choose between the teams but Neath had the advantage of the strong breeze in the second-half and it was soon put to use with the Blacks on the attack. Sustained possession and good work by flanker Dyfan Ceredig set up a straightforward penalty chance which Steff Williams accepted to put Neath in front 15-14. 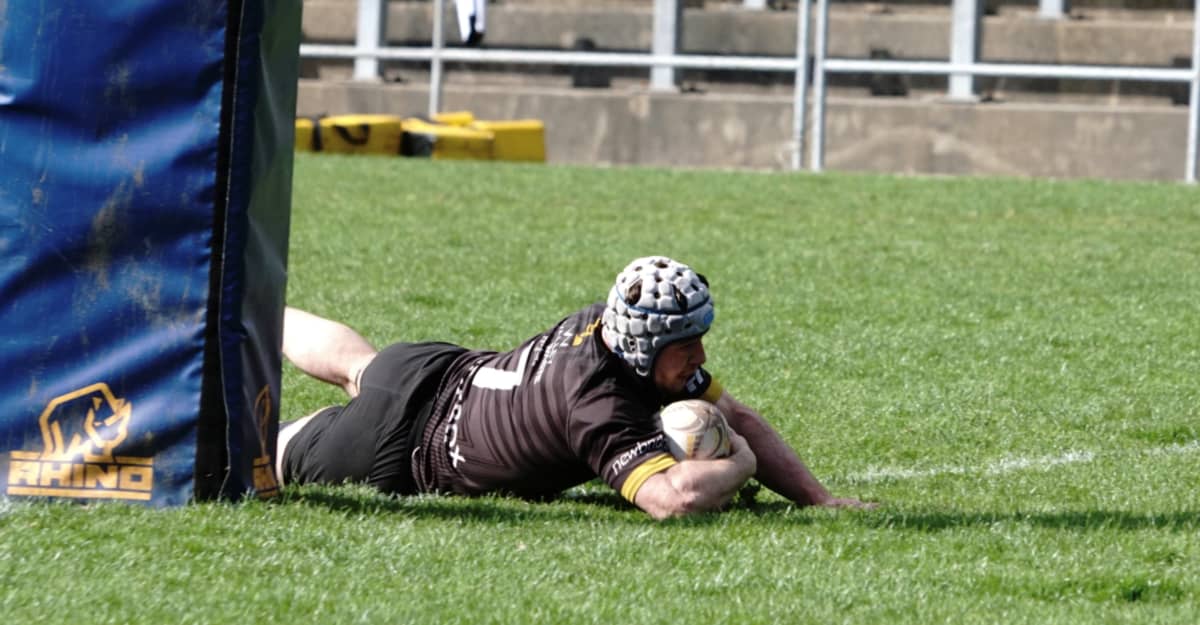 Neath put themselves under pressure when a kick from their own half went dead and it took a splendid tackle by Chris Morris to thwart the students. After a lengthy stoppage when Neath skipper Aaron Bramwell received treatment for a head injury, the home side went in front with their third try which showed the value of good skills and support play.

The announcer awarded it to replacement Horace Hopper and, for the third time, Morgan added the conversion points to put Cardiff Metropolitan back in front at 21-15. A distraught Jacob Blackmore was hurt in the build up and left the field to loud applause.

But Neath were far from done and, reinforced by hefty influences from the bench, the forwards put in some strong trademark drives before astute flanker Ceredig spotted a gap and sped over untouched between the posts for Williams to convert and restore Neath’s lead at 22-21.

Williams left the field soon after but Neath were finishing the game stronger as the home forwards tired and, with five minutes remaining, centre David Langdon drilled a penalty award to touch near the home try-line.

This time, industrious lock Sam Langford’s lineout take was central to another strong rumble by the Eight; plenty of grunt, plenty of shunt and at the end of it was Dyfan Ceredig who got his second and Neath’s fourth try for the bonus point. 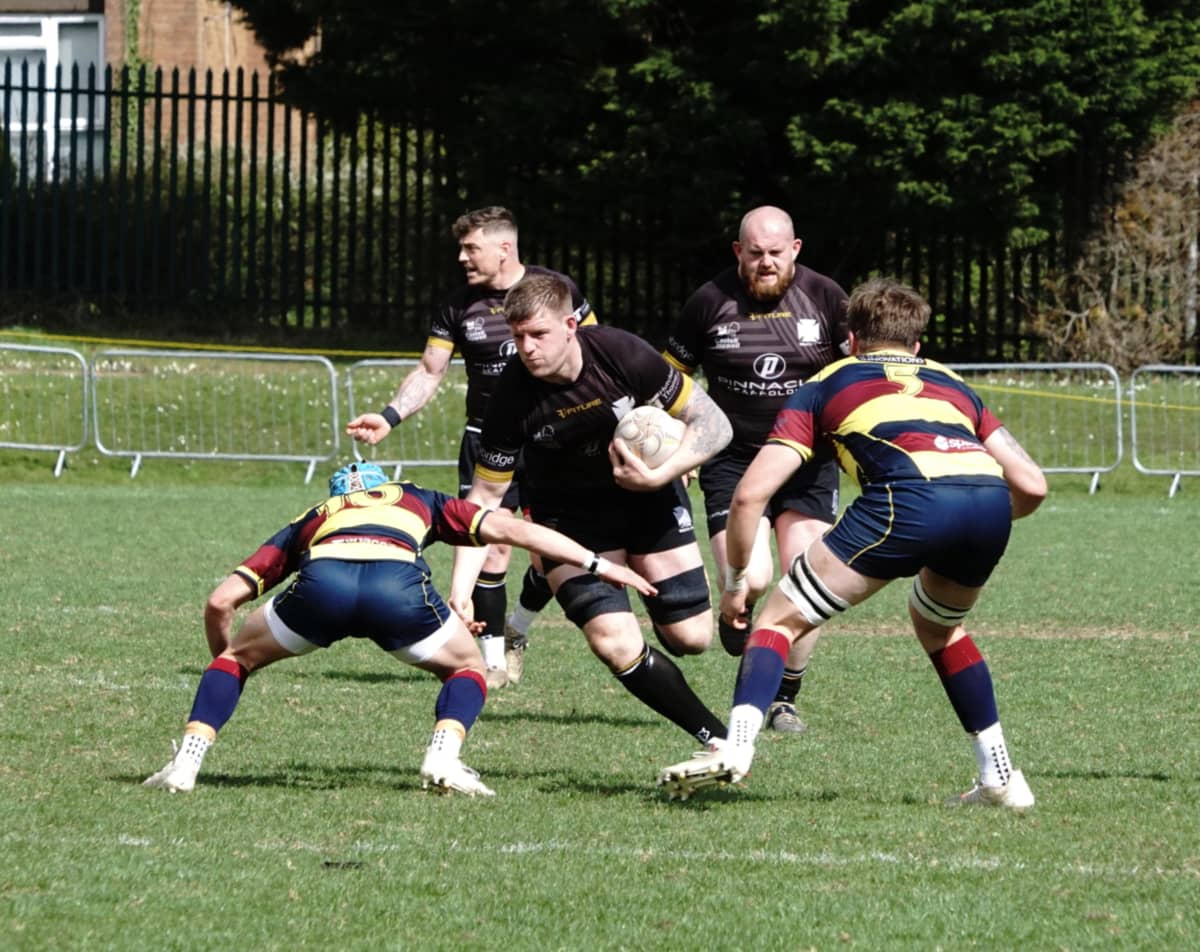 David Langdon judged the wind and converted superbly from wide out to make the game safe for Neath and deny Cardiff Metropolitan their own bonus point which their efforts probably deserved and the Blacks spent the remaining time in the home 22 but could not find another try.

It was another good victory for Neath which keeps them hard on the heels of second-placed Bedwas with two games in hand although Pontypool in fourth remain in the hunt.

But the Blacks were left counting those second-half injuries which, with several players throwing their hats into the Cup final mix, will make for an interesting selection for next Saturday.

The Blacks are back at The Gnoll against Glamorgan Wanderers who will be determined opponents in Neath’s last hit out before the Cup final – the Easter treat kicks off at 2.30pm. and Neath are hoping for strong support for this hard working group of players who are doing much to restore the Club’s pride.