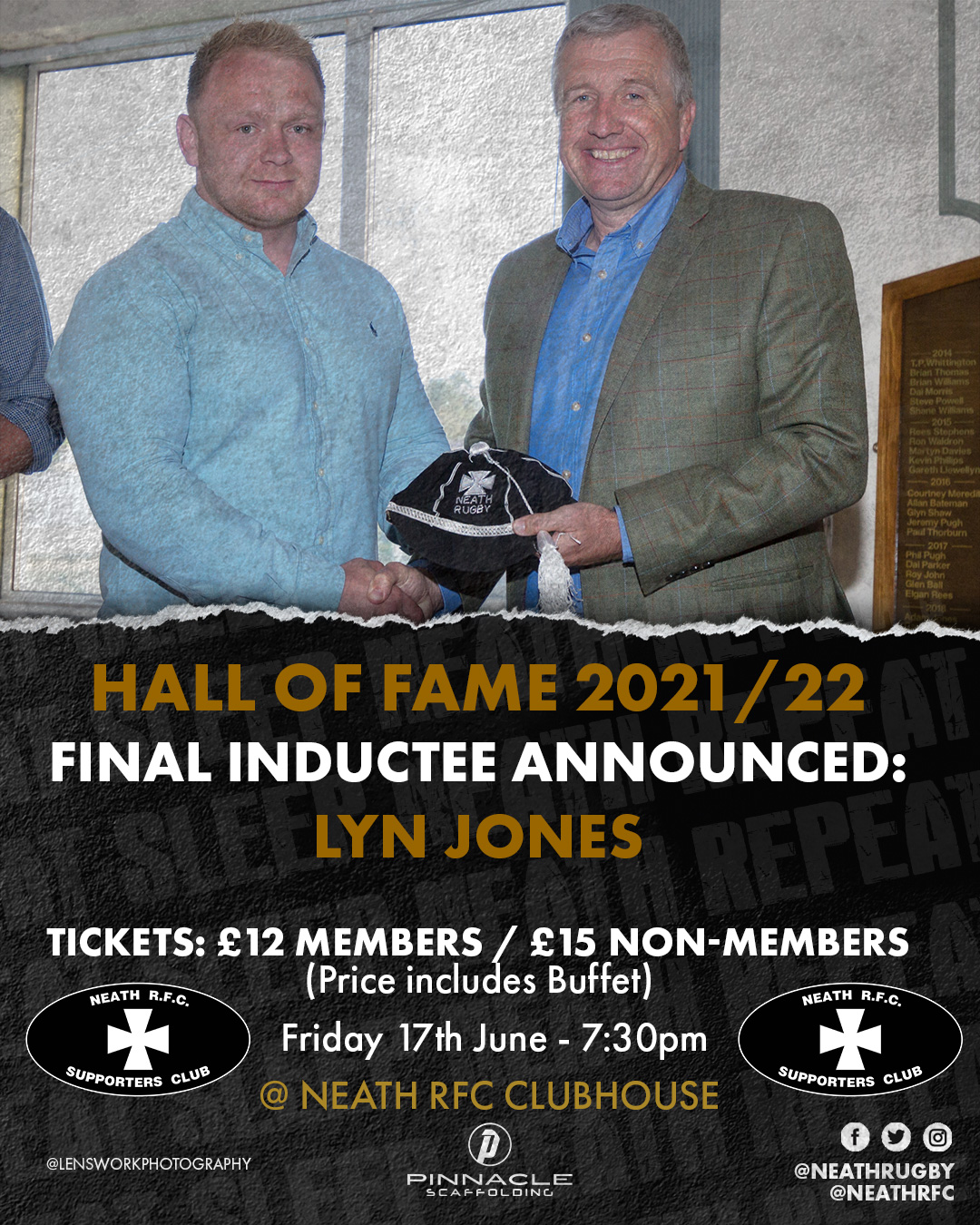 Last but certainly not least, we are pleased to announce that LYN JONES will be the final inductee to the Neath Rugby Supporters Club “Hall of Fame” (2021-22).

A Gnoll favourite, former player and coach of Neath RFC, Ospreys coach, NG Dragons ( Director of Rugby) and Coach of Russia, to name just a few appointments that Lyn has had in his successful rugby career will be well received by Neath Supporters. 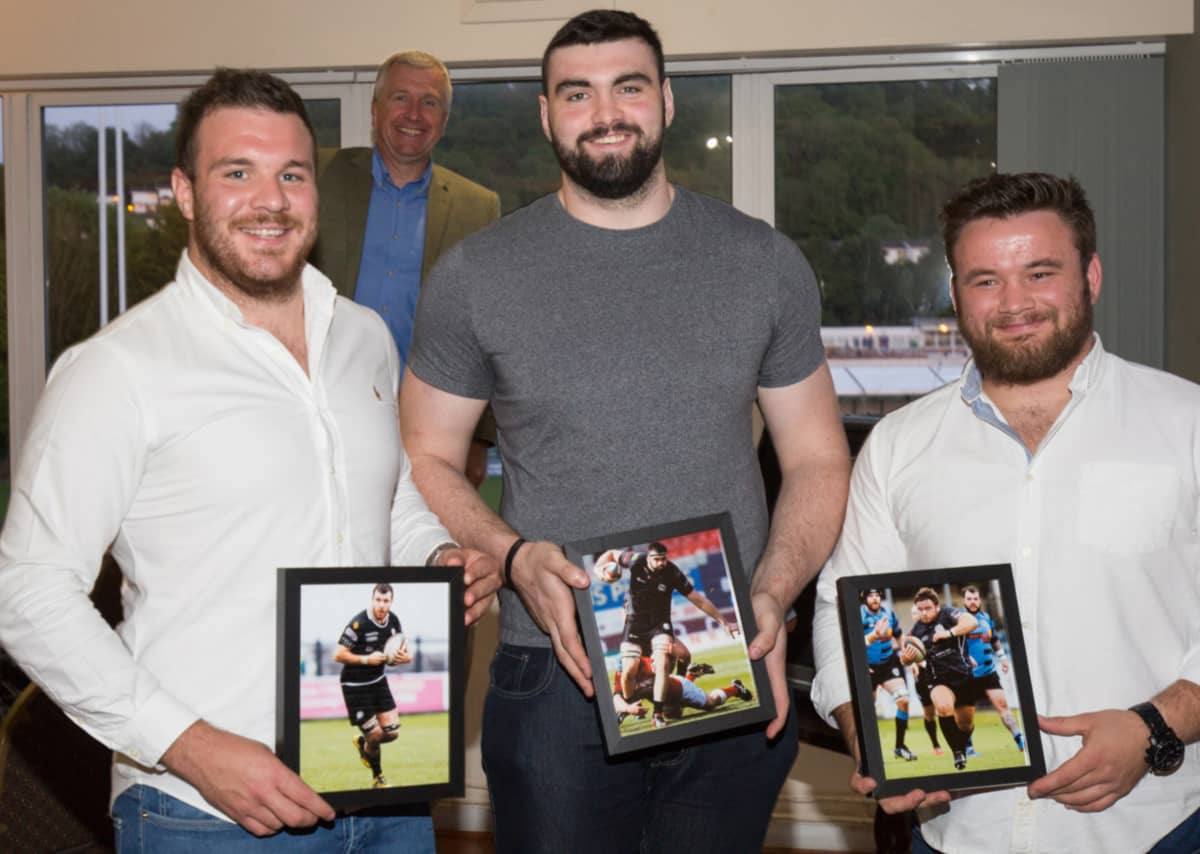 Lyn up to his antics again………

The ever-popular Hall of Fame / Presentation Night organised by Neath Rugby Supporters Club will take place at the Clubhouse on Friday, June 17th.

The evening is one of the most eagerly anticipated events in the rugby social calendar at Neath RFC and tickets are already selling fast. The tickets are priced at £12 (NRSC members) and £15 (non-members) – including buffet.

TICKET SALES
If you have not bought your tickets yet, tickets can be bought at The Clubhouse between 2pm and 3pm next Saturday, May 28th.

Alternatively, get in touch via our social media platforms @neathsupporters (twitter) and neathrugbysupportersclub (instagram) – you can pay online by bank transfer.