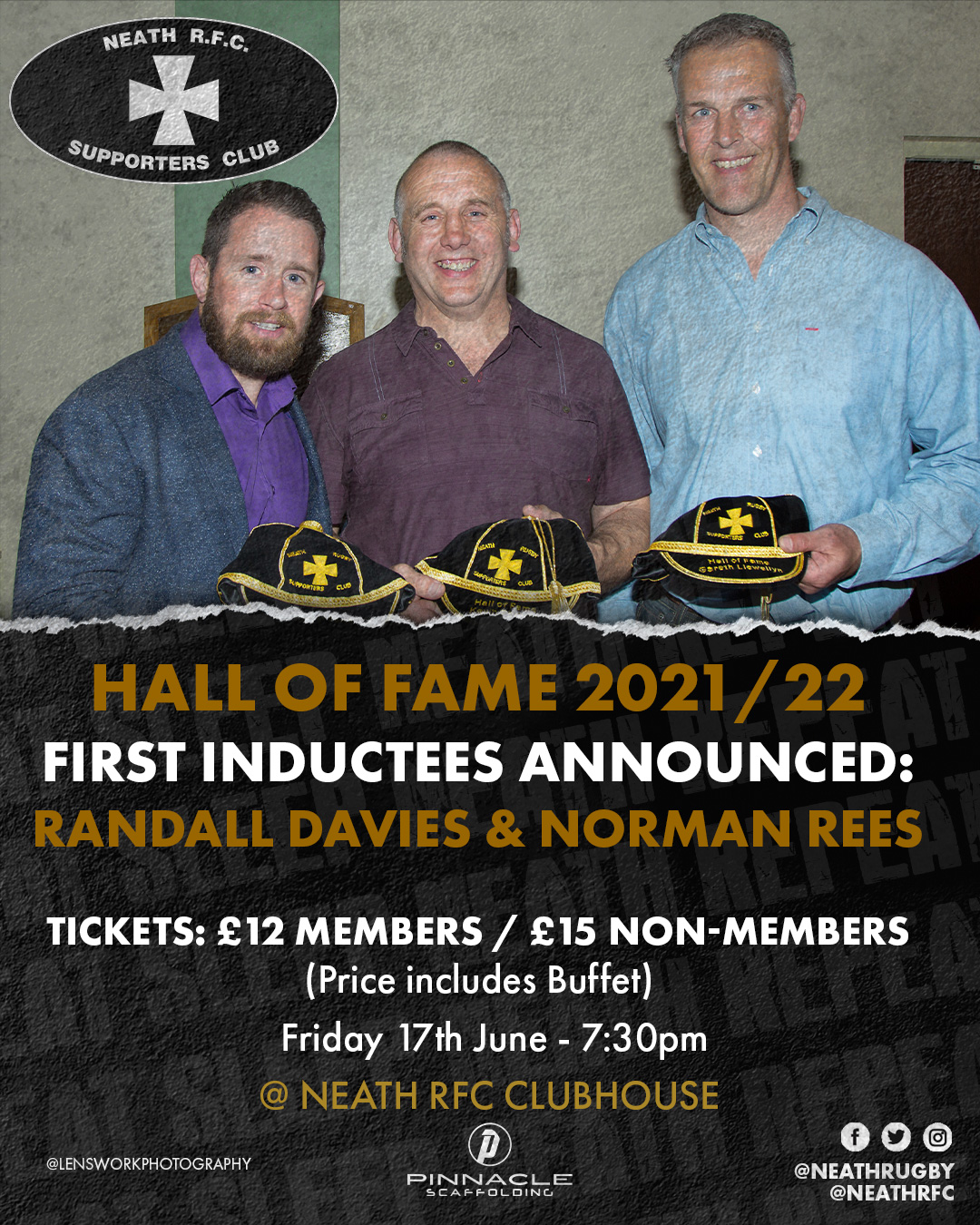 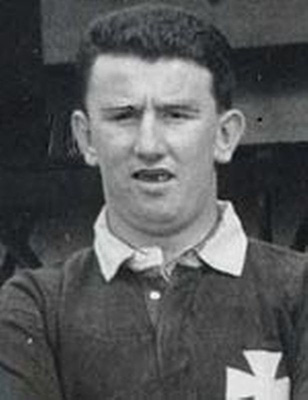 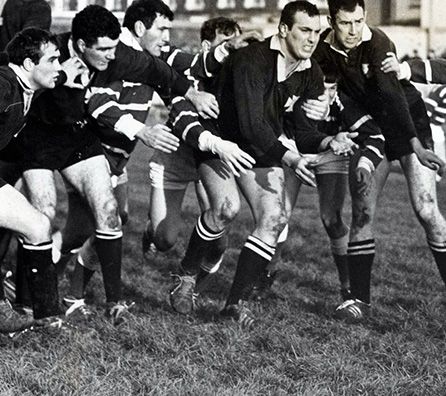 Both were key members of the Neath side which won the Welsh club championship and “Sunday Telegraph” Anglo-Welsh Pennant in 1966/67, Randall starring in the back row as a fierce competitor in a powerful Neath pack while hooker Norman went on to help Neath win the inaugural Welsh Cup as well as playing for Wales B and being awarded a President’s cap after playing for Wales against Canada in 1971.

The ever-popular Hall of Fame/ Presentation Night organised by Neath Rugby Supporters Club will take place at the Clubhouse on Friday, June 17th.

The evening is one of the most eagerly anticipated events in the rugby social calendar at Neath RFC and tickets are already selling fast. The tickets are priced at £12 (NRSC members) and £15 (non-members).

If you have not obtained your tickets yet, please get in touch via our social media platforms @neathsupporters (twitter) and neathrugbysupportersclub (instagram) – you can pay online by bank transfer.

Also, towards the end of May, tickets will be obtained from The Clubhouse, on a particular date – to be advised later.

The other three inductees will be named soon – so watch this space !