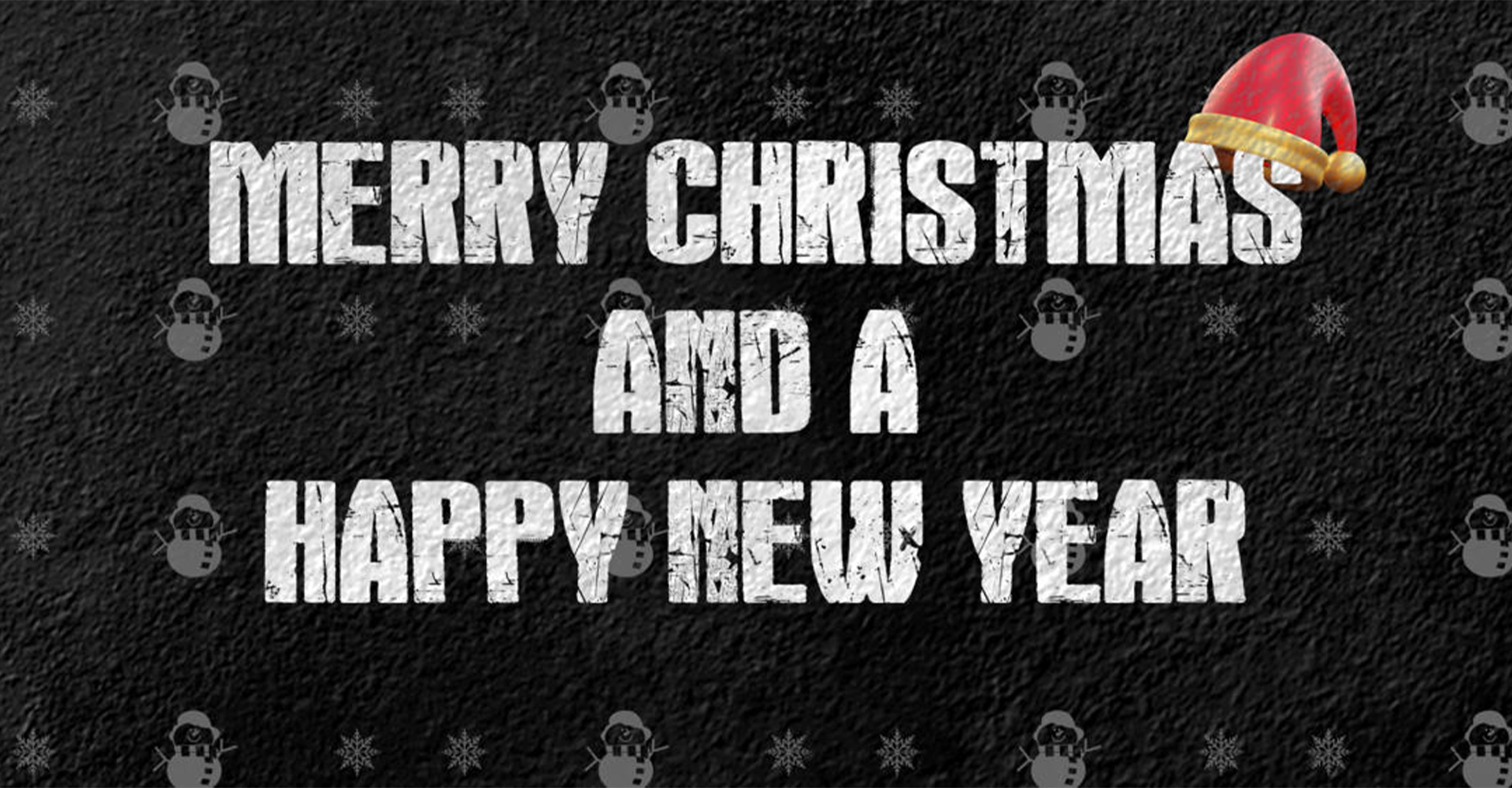 NEATH IS A “GOOD, OLD TOWN”

NEATH IS A “GOOD, OLD TOWN”

And there is nothing like a touch of nostalgia at Christmas !

Here is a newspaper column from “The Cambrian” of Christmas 1908

(Rugby is at the end)

ROUND THE NEATH SHOPS

A walk round the Neath shops (writes “Hotspur”) reveals the fact (by the way no new fact) that the good old town is again right in front, and in this particular one might ask : “Why do so many Neath people shop outside their own town?”

But, after all, the good citizen buys at Neath, and is satisfied.

And the proof is to be found in our flourishing and up-to-date shop-keepers.

Before going into detail let me add that the shows at the Neath shops are quite equal to others elsewhere.

In the drapery and millinery line we have two tradesmen who stand out by themselves. MESSRS. GLASS AND ROBERTS have again a capital show. Their extensive stock is replete with all seasonable goods, which not only are pleasant to the eye, but, have the still more pleasmg asset—quality.

Then we have the old-established firm of D.H. LEWIS AND CO. -a firm that has proved its value. D.H.’s motto has always been “Value, combined with moderate prices.” And his Xmas jokes, too, are worth hearing. Really, a. genial tradesman is D.H. whose watchword still is: “Courtesy and prompt attention.” There is somethmg very attractive about “D.H.”

We couldn’t get on without our provision merchants and in this respect m Neath we are very well served. The leading firms in this line are:- Messrs. J. D. LLEWELLYN and SONS, Neath; Mr. W. M. JONES, Neath; Mr. Wm. BOWEN, Neath; Mr. LEVI JAMES, Melincrythan; Messrs. H. and L. THOMAS, Melincrythan.

All five are old-established firms, which have built up their reputations on the very best quality in ail the multifarious lines they stock, combined with unfailing courtesy and the most reasonable prices.”

You all want to be well served. You all want value for your money. Well, you can get it at the places named.

And they are three of the best. In fact, in my opinion, the best in Neath.

If you want really serviceable Xmas and New Year’s gifts for friends, or if you want to make yourself a seasonable present, you could not do better than pay a visit to all or either of the firms named.

There are many of us who fancy bright, scintillating articles at this season. And we go to the jewellers. Now, where should we go  ?

The old firm of DAVIES and SON, New Street, is well-known and much appreciated. Here are delightful jewellery and fancy articles to suit the most exacting tastes.

Then we have another old and well-known firm, KALTENBACH BROS. (opposite the Mackworth Hotel). This firm always caters well for the public, and makes a special mark at Xmas-tide. Give them a look-in and you will be pleased.

Another firm which has come to the front is that of Mr. H. B. PHILLIPS, of Windsor Road, Neath and Briton Ferry. Mr. Phillips has a sparkling show, which will more than repay a visit.

We have been having plenty of weather, and we all need good “understandings.” You can get them at STEAD and SIMPSON’S, The Square, Neath as well as other footwear – the daintiest and the best. This is a noted house for style. Others try to follow. Well, perhaps we can admire their pluck.

A word to farmers. We all know that farmers are of the frugal kind. It is almost superfluous, therefore, for me to advise them to go to Messrs. TOM STEPHENS and CO., Windsor Road, Neath, who retain a long lead in all agricultural requirements and in general ironmongery of all descriptions.

The inner, as well as the outer man must be considered at this festive reason, and for fish, poultry and game let me recommend BRINKWORTH’S establishment, Windsor Road, and D. BOWEN’s in Orchard Street. You are sure to be well served and with the best at prices which will meet you.

Neath is justly noted for its hotel accommodation. We have THE CAMBRIAN (opposite the G.W.R.) where your wants are promptly and courteously attended, and which is the coming commercial house.

THE MACKWORTH, one of the oldest and best-equipped hotels in the town and district. THE OXFORD, justly noted for its Allsopp’s ale. And while thus referring, let me add that Mrs. Court has decided to continue her annual gift of £ 5 to be divided between the Swansea Hospital and the Neath Nursing Association. This instead of Xmas drinks.

THE WATERLOO, famed for its bitter beer. And what a lovely glass of bitter! THE BLUE BELL which still retains its high reputation as a good old town and country house. THE FULL MOON, which, under the genial control of Mr. Dan Jones, has earned a reputation second to none. THE ANCIENT BRITON which is nevertheless bang up-to-date. “Everything the best,” is the motto of Mr. Godfrev Scale.

THE HOUSE OF LORDS, where they engage in interesting political discussions, which are soothed by the excellence of the beer supplied by Mr. Hooper, the landlord. THE BIRD-IN-HAND, the leading sporting house, where you can learn more about football and cricket than anywhere else and where Mr. N.R. Phillips and his staff make you feel quite at home; and THE COMMERCIAL, one of the oldest houses in Neath, which has been modernised under the management of Mr. David Lewis. This is the celebrated house for Buckley’s Welsh ale.

* Neath Market’s charms had been covered in another article – then as now the place to get virtually anything a shopper can think of.

Well the Mourners as they were known had two Christmas fixtures.

The big Christmas magnet though was the Boxing Day game against LONDON WELSH – the attendance easily met the Exiles’ £30 match guarantee as the game featured some of the 1908 Australian tourists and drew a huge crowd.

The youngest tourist 19 year old D.B. (Danny) Carroll, a product of St. Aloysius College, Sydney, appeared at centre for Neath against three of his team-mates – McIntyre, Craig and Darby – and the home crowd erupted early on when “Carroll received in Gabe-like style, rushed down the ground then gave to Frank Rees” and Neath went on to win 13-3 through tries by wing Tom Davies and forwards Bill Sandham and Bill Perry, full back W.M. Edwards converting two.

Few of the establishments referred to remain but the message today is the same as then – SHOP IN NEATH AND WATCH NEATH RFC !

Why not come along and re-live a “Nostalgic Nadolig” ?

Originally from Falmouth, he is buried in Llantwit Cemetery in the Town he had adopted as his own – with apologies to those who have followed, he is my favourite correspondent. Merry Christmas, Nidians everywhere !.  MP