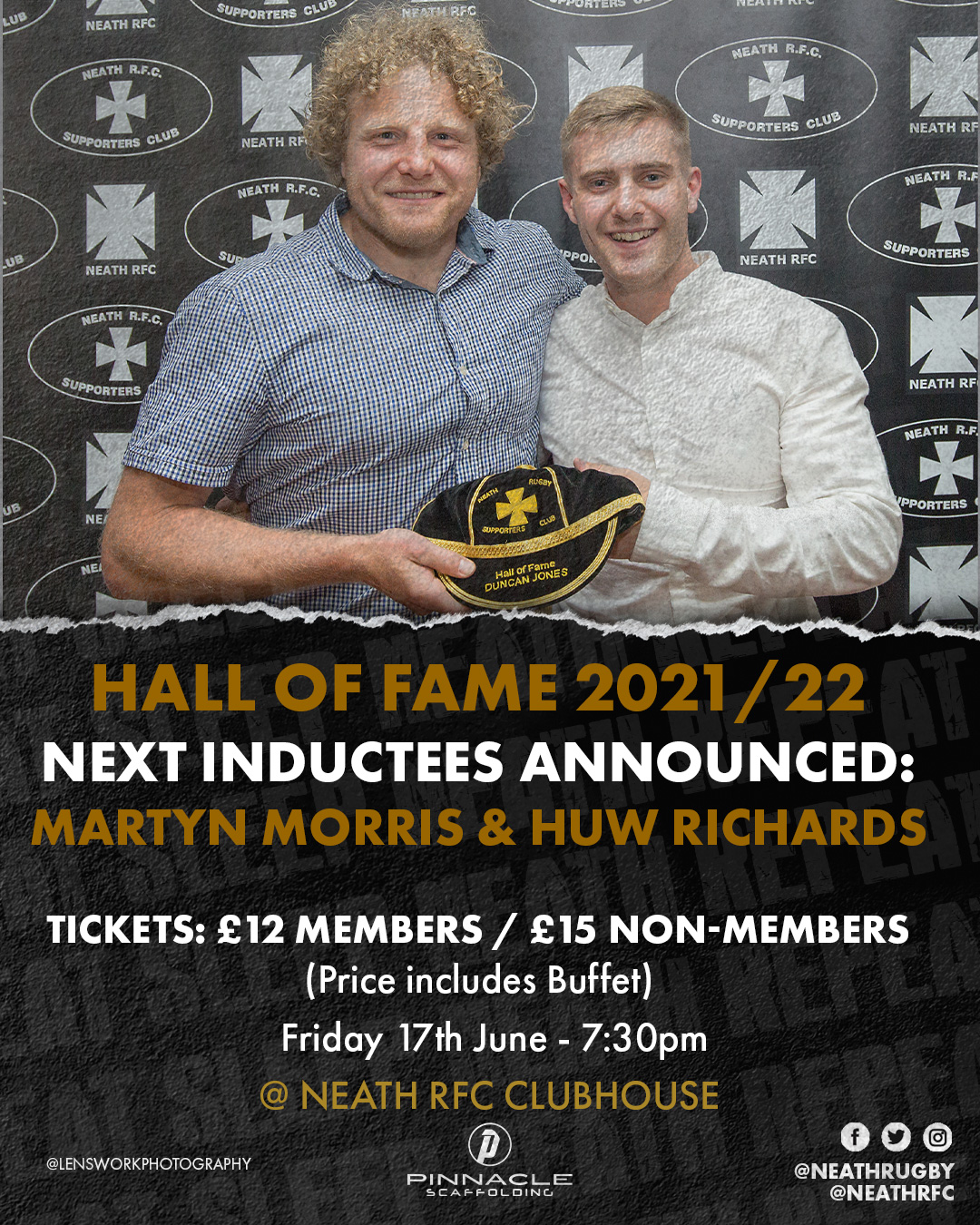 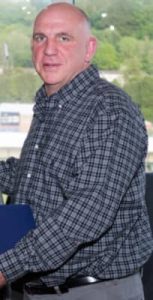 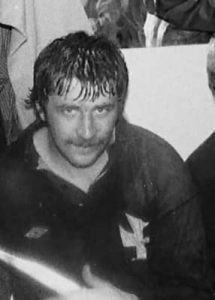 Both played starring roles as Neath RFC achieved “lift off” in that glorious decade when the Club won so many honours. Huw was a hard-grafting second row and Martyn was a fast-roving back rower whose Neath career was interrupted by having to turn out for South Wales Police.

The ever-popular Hall of Fame/ Presentation Night organised by Neath Rugby Supporters Club will take place at the Clubhouse on Friday, June 17th.

The evening is one of the most eagerly anticipated events in the rugby social calendar at Neath RFC and tickets are already selling fast. The tickets are priced at £12 (NRSC members) and £15 (non-members).

TICKET SALES
If you have not bought your tickets yet, tickets can be bought at The Clubhouse between 2pm and 3pm next Saturday, May 28th.

Alternatively, get in touch via our social media platforms @neathsupporters (twitter) and neathrugbysupportersclub (instagram) – you can pay online by bank transfer.

The final inductee will be named soon – so watch this space !