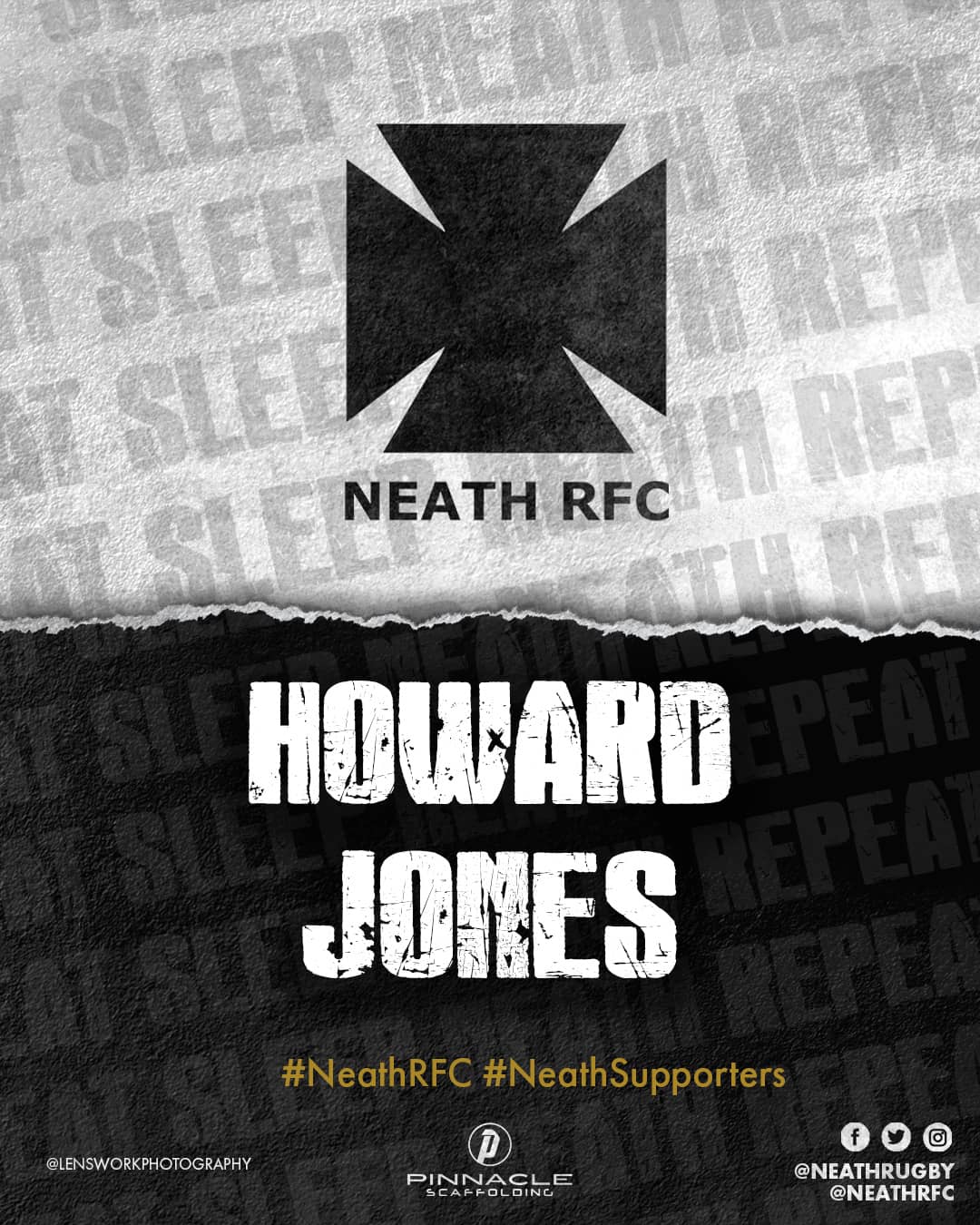 We are sorry to announce the death of former Neath player Howard Jones of Cimla.

Howard played for Neath Grammar school in the 1940’s and prior to his National Service played on the wing for Neath Athletic and occasionally for Neath RFC.

He broke his collar bone during one match and the family were grateful to Roy John for making sure that Howard made it home safely. After National service Howard studied at St Lukes College, Exeter and played in the 1st XV.

He then married and moved away pursuing his career as a teacher. He finished his rugby career with Marlow RFC in Buckinghamshire.

Howard had a distinguished career as a Woodwork and Technology teacher in Hereford and lived in the village of Norton Canon until November this year.

He was extremely proud of his association with Neath and Neath Athletic rugby clubs. He leaves behind his wife Mairion and daughters Amanda, Deborah and Samantha.