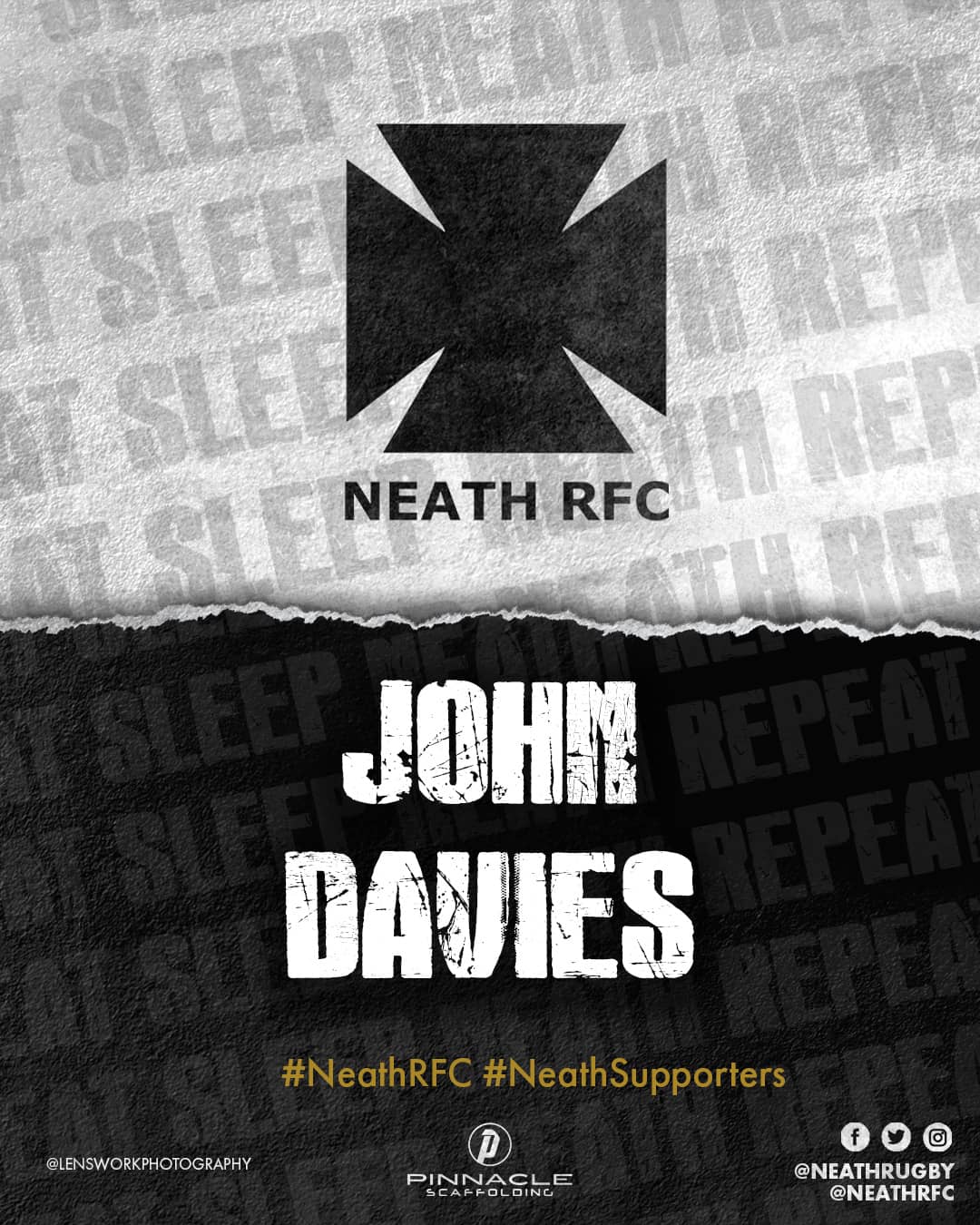 John later joined Neath RFC and was a valued helper whether manning the gates, assisting with the kit or doing any of the myriad of very necessary but unseen tasks required to keep a club functioning.

Neath RFC secretary Mike Price said, “I had known John for a long time. He was one of those salt of the earth characters who gave freely of their time to benefit others. Like his great friend Wynne Lloyd of Crynant, he gave his all for District Youth rugby with good humour. He was a sound judge of a player and was thoroughly reliable. Give John a task and you knew it would be done.”

In recent years, he had suffered from declining health and he will be missed by those who worked with him at The Gnoll and by the number of young players he assisted on their way in the Game – several of whom gained international honours.