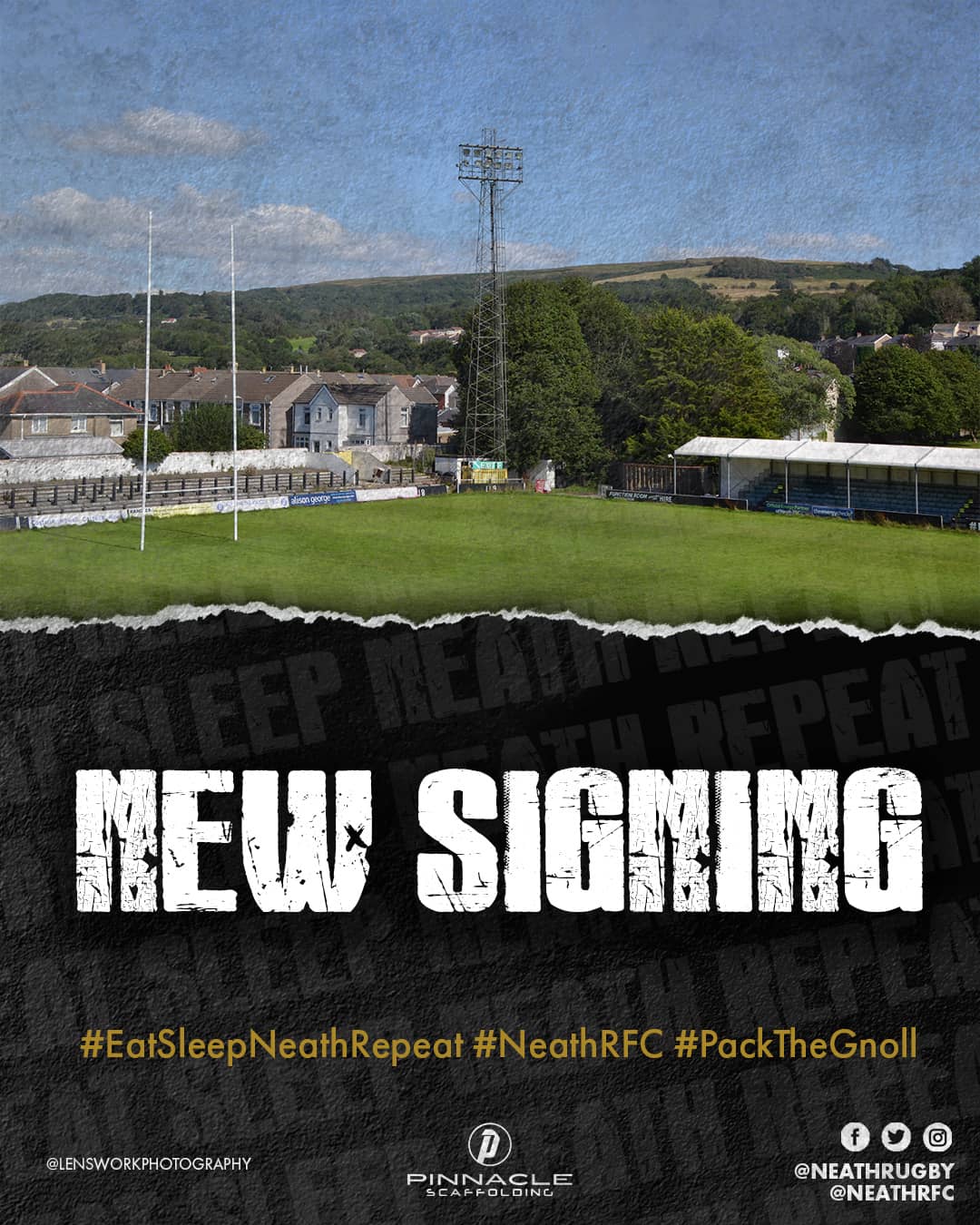 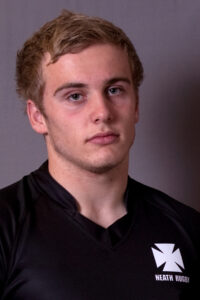 Neath RFC has been given a New Year boost with the news that scrum-half Luc Jones is returning home for the remainder of this season.

The 28 year old joined Neath from Neath Athletic Colts and made his debut for Neath back in 2012/13.

His first appearance was as a teenage replacement in a 23-9 win over Swansea and he went on to play 21 games for the Gnoll club and scored 3 tries.

Luc then moved on to a professional and semi-professional career with over 200 games under his belt for the Dragons, Harlequins, London Welsh, Richmond, Jersey and Rosslyn Park.

His return will be a big boost to the Welsh All Blacks who currently lead the WRU Championship and are looking to build on their fine first-half to the season.

Head coach Patrick Horgan said, “Luc will bring a lot to the squad. He has all the attributes needed in a scrum-half and, like his father Lyn, he has rugby footballing instinct and knowledge – backed up by high-level experience. 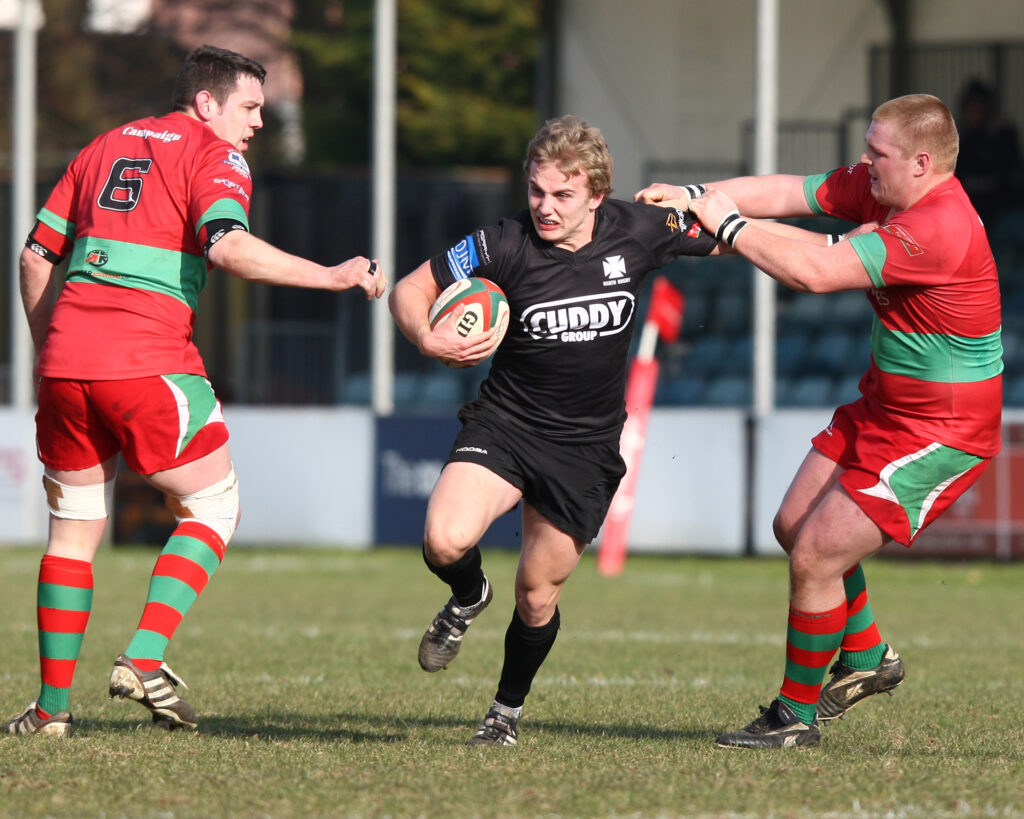