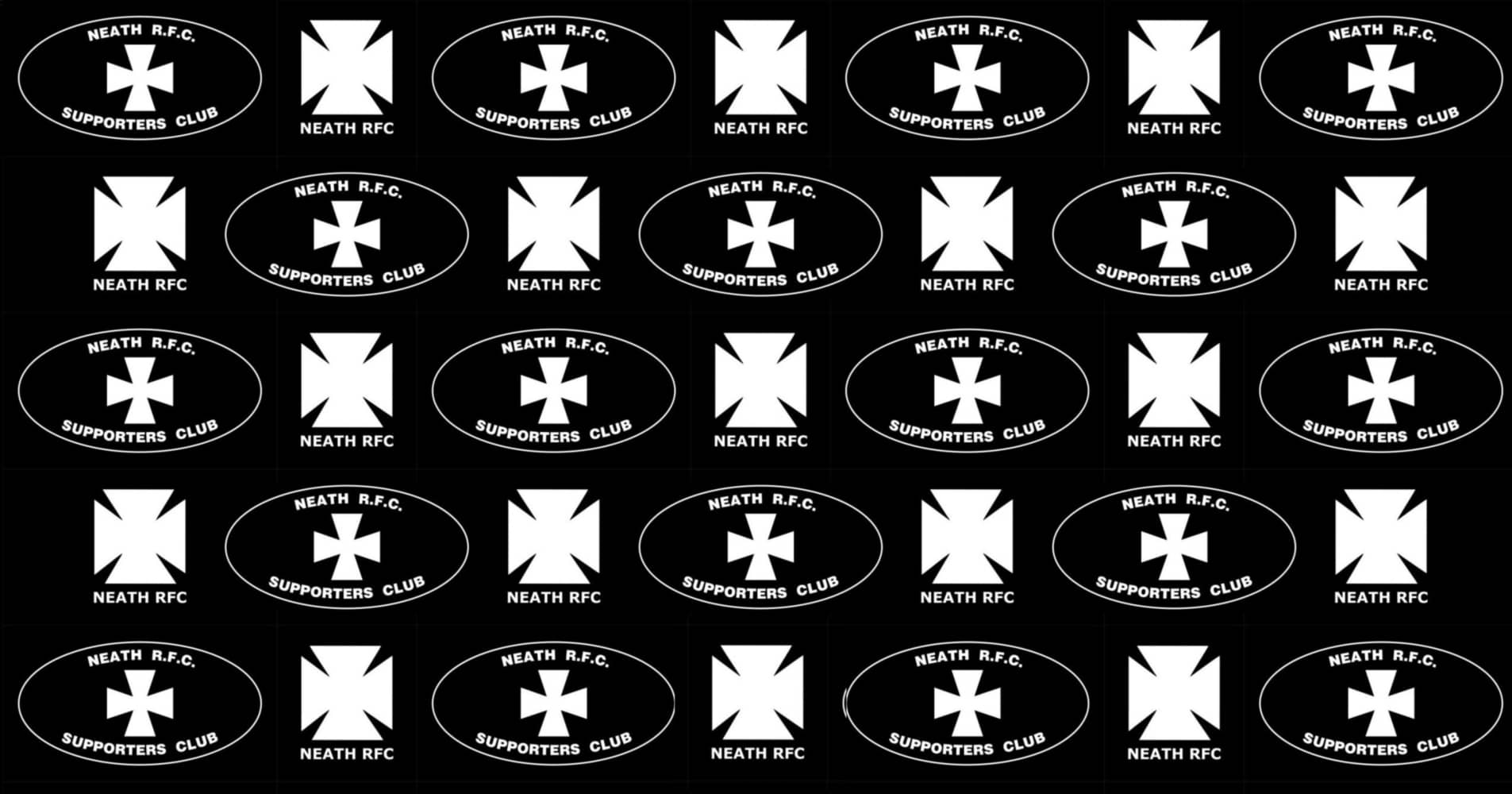 NEATH’S RUGBY “HALL OF FAME” IS ON ITS WAY BACK !

Neath Rugby Supporters’ Club is pleased to announce the return of its ever-popular Hall of Fame/ Presentation Night which will take place at the end of the season.

Chairman Len Kowalski said, “Now that the pandemic seems to have abated, we hope to get back to normal service with the Hall of Fame/ Presentation Night which is one of the most eagerly anticipated events in the rugby social calendar at Neath RFC.

“We were last able to stage it three summers ago so we have filled the gap of the last two years when the pandemic raged by honouring ten great players from Neath RFC’s proud past – five in each year – with their names to be added to the Hall of Fame board in the Clubhouse.

“Then this year will see another five honoured as usual.”

The date of this year’s function – and the inductees – have yet to be confirmed but, to whet supporters’ appetites, the names of the five 2019/20 inductees are released as follows :-

One of Neath RFC’s most talented all-round players who was equally at home in the pack or in the back-line and a prolific scorer wherever he played. Capped for Wales in 1904, he led Neath for three consecutive seasons in 1903/04, 1904/05 and 1905/06 before illness struck him down at the peak of his playing powers. His son Howie was a free-scoring wing for Neath before joining Swansea for his cap in 1929/30.

Until the outbreak of the First World War, he was rated the “best forward in these islands” and gained XX Wales caps, the first Neath man to lead Wales (against New Zealand in 1919), chairman of Neath RFC, NRSC and President of the WRU in 1956/57. His son Rees captained Neath and Wales, won 32 caps and was a Wales selector.

Neath RFC’s captain during the then record-breaking season of 1928/29 when Neath RFC won the their third Welsh championship title – the first of four between the wars. He was an army heavyweight boxing champion, never got a cap but his leadership powers helped confirm Neath as “the place all the best forwards come from” !

A real record-breaker !    In 1928/29, he crossed for a remarkable 73 tries – a figure unlikely ever to be beaten – which included 59 for champions Neath RFC, the 14 others for Glamorgan County, Welsh trials and “GWR internationals”.

Neath RFC secretary Mike Price who doubles as the Club historian said, “It is entirely appropriate that in this Neath RFC’s 150th year the Supporters’ Club should recognise some of the great figures of the past who helped make the Club what it is.

“When our players run out at the Principality Stadium next Sunday in the Championship Cup final they will be part of a wonderful tradition and, while we are always looking forward to the future, our heritage is important to us too.

“It would be nice to think that the spirits of Sam S. Clarke, Howel Jones, Glyn Stephens,

Tom Evans and Dan Jones and all the other inductees will be looking down and lending their assistance. They certainly performed great deeds for Neath RFC and if we can revive their spirit the Class of 2022 will be fine !”

The names of the five 2020/21 inductees will be revealed shortly.