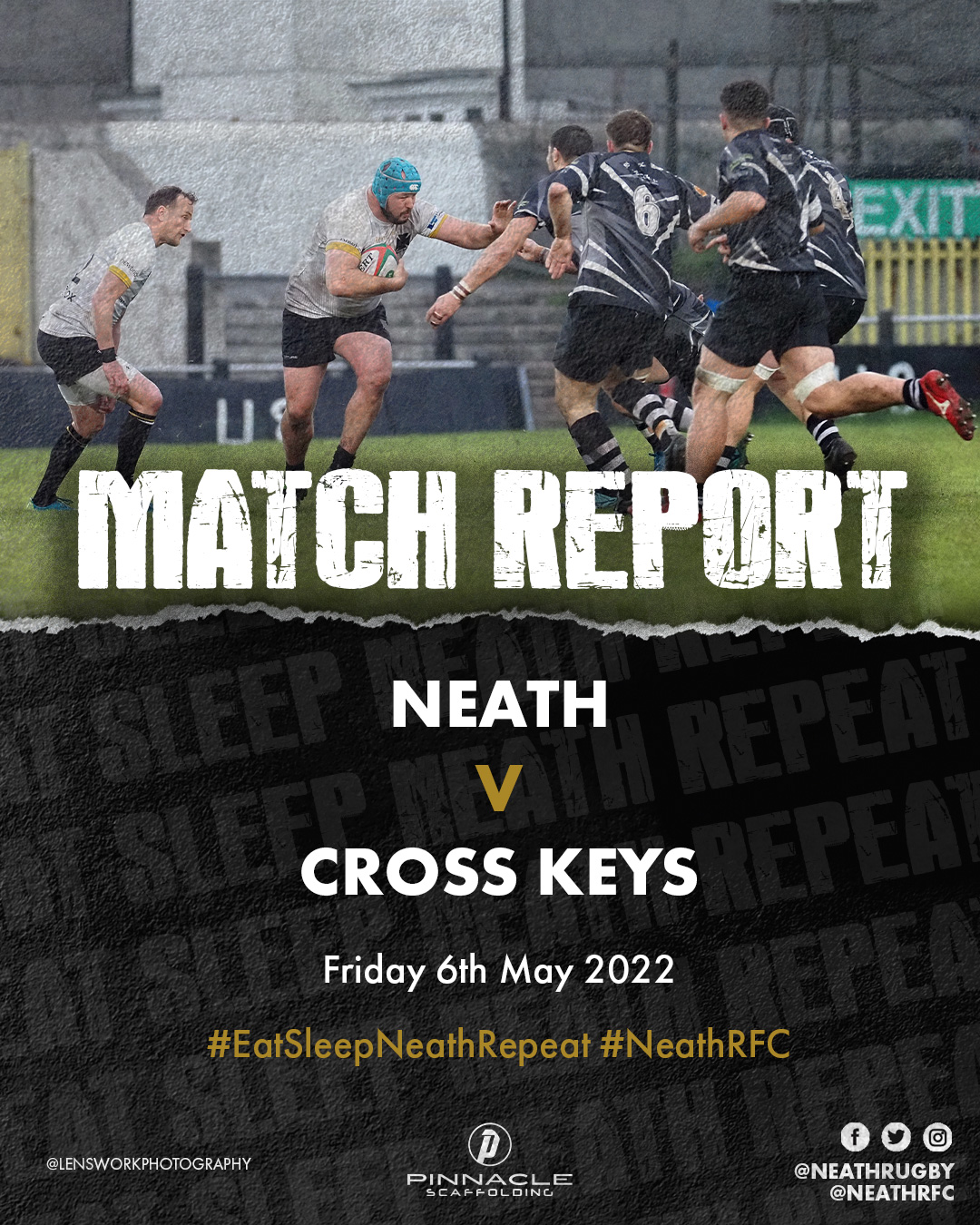 Neath temporarily hit top spot in the WRU Championship with a none-too-inspiring end of season victory over stubborn Cross Keys at The Gnoll.

Neath did not so much sprint over the finishing line as limp across it, their patched up XV – at least half the team were carrying injuries – doing just about enough to get the win and carry title hopes into the final Saturday of the season.

Pre-match rain which developed into a heavy downpour made conditions difficult for the players on both sides – a greasy surface atop a rock-hard ground – and as a consequence play was rather scrappy.

Cross Keys received a warm reception from The Gnoll crowd who appreciated their fulfilling the fixture but that was where Keys’ abettance rightly ended as they put up a stern fight after taking an early lead through an Adam Tetley penalty.

Neath countered with a series of lineout drives and hooker Sion Crocker capitalised on the third such offensive as he touched down for his fifth try of the season, outside-half Iestyn Morgan converting. 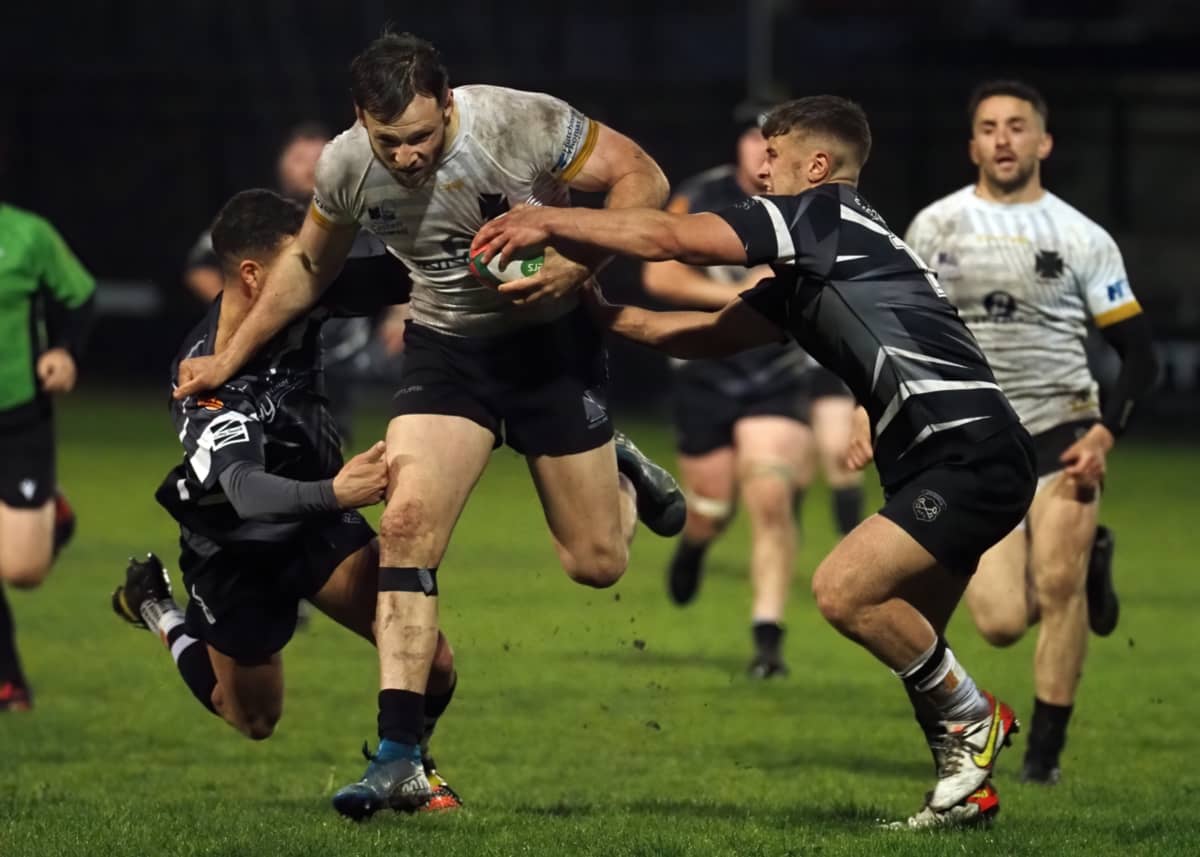 A Tetley-Morgan penalty exchange made it 10-6 and Neath kept up the attacks with flanker Carwyn Sion, the pick of the forwards, setting an impressive standard.

Eventually the pressure told when scrum-half Nicky Griffiths, as canny and experienced a campaigner as there is, shot through a gap and sped 30 metres to score his fifth try of the campaign and Morgan’s straightforward conversion put Neath firmly in the driving seat at 17-6.

Undaunted, Keys hit back with a lineout drive try of their own awarded to hooker Lewis Tovey and centre Tetley bagged the conversion to make it 17-13 to Neath at half-time.

Just after the restart a scrum offence led to Tetley landing his third penalty which brought Keys back to 17-16 and they came again and enjoyed a good spell before Neath’s defence held them up and, when play switched to the other end, Morgan made it 20-16 with his second goal.

Thereafter, it was mostly Neath but with just four points in it they could not afford to relax. The Blacks made hard work of it, getting penalised at two attacking lineouts and being denied two touchdowns on the line.

Neath appeared to have scored in the corner but it was over-ruled, then winger Matthew Jenkins sliced through but did not quite make the line, a scrum move was comfortably defended by Keys and replacement prop Zak Giannini was held up over the line as Keys’ resistance earned full marks.

Although much of the play was untidy, the pace never let up and both sides employed all their replacements and it was good to see Banwen boy Garin Lloyd back in Neath colours helping out on permit from Swansea. 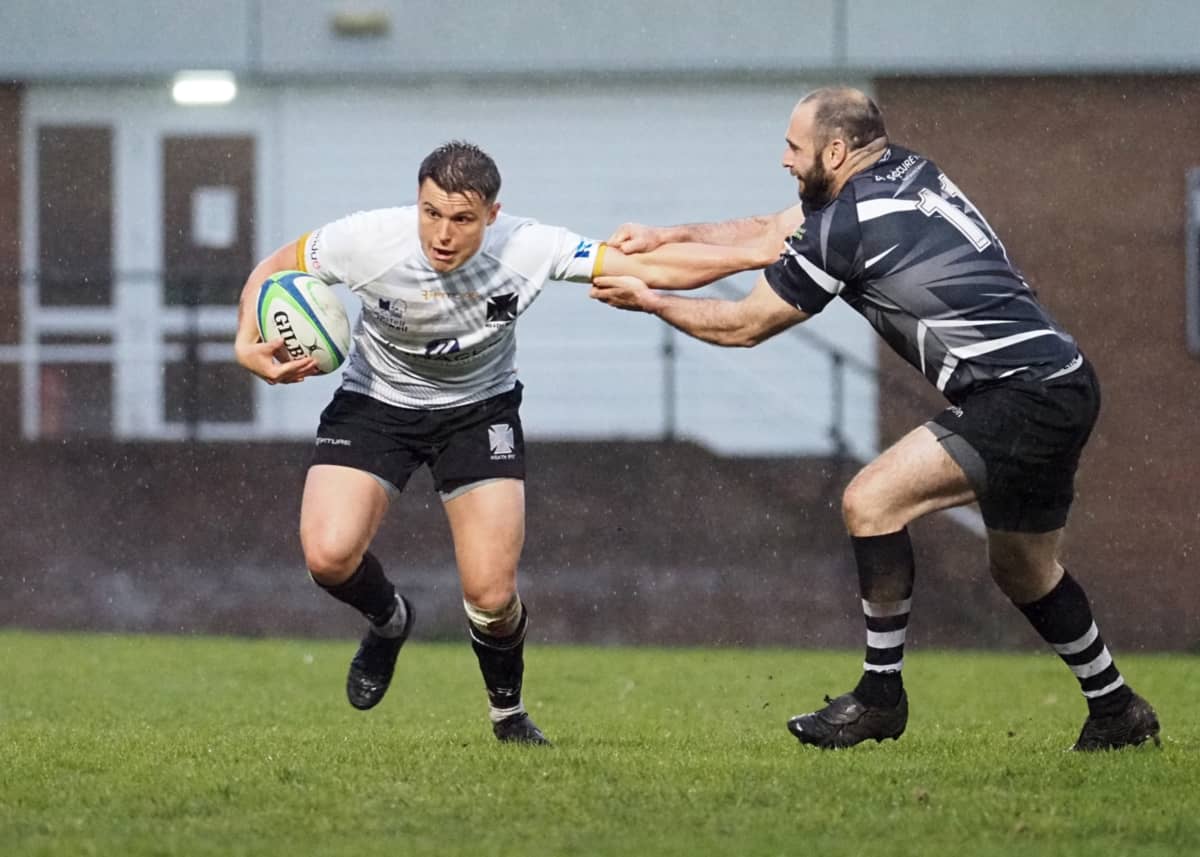 Eventually, referee Mr. Dai Cambourne called time on the 2021/22 season as Neath at least ended their last game sitting on top of the table.

Neath were therefore one of only three sides to complete their full programme of 13 league games – and finished with 11 wins and 2 defeats.

No doubt the Blacks will regret those two narrow reverses (30-36 at Bedwas and 20-22 home to Bargoed) but they can reflect upon a commendable season when they re-discovered the winning habit.

Squad and coaches are to be complimented for their dedication throughout a difficult year when to the last the effects of the pandemic lingered, outside-half David Langdon being forced to miss this game because of the virus.

Neath’s stay at the top lasted barely 20 hours as Bargoed beat Trebanos 36-nil on Saturday and deserved to take the title as they lost only one game.

Pontypool, of course, might have finished higher if they had completed their programme – in any case, they scored more tries and points than anyone else although they lost to both Bargoed and Neath.

Nevertheless, Neath can reflect upon a 150th Anniversary season of achievement : winning the Cup and second in the Championship provided plenty of happy memories.

It is unlikely that any further games will be played so this could be the final table – even if finishing places were calculated on the old-fashioned percentage formula, there would be little change :-