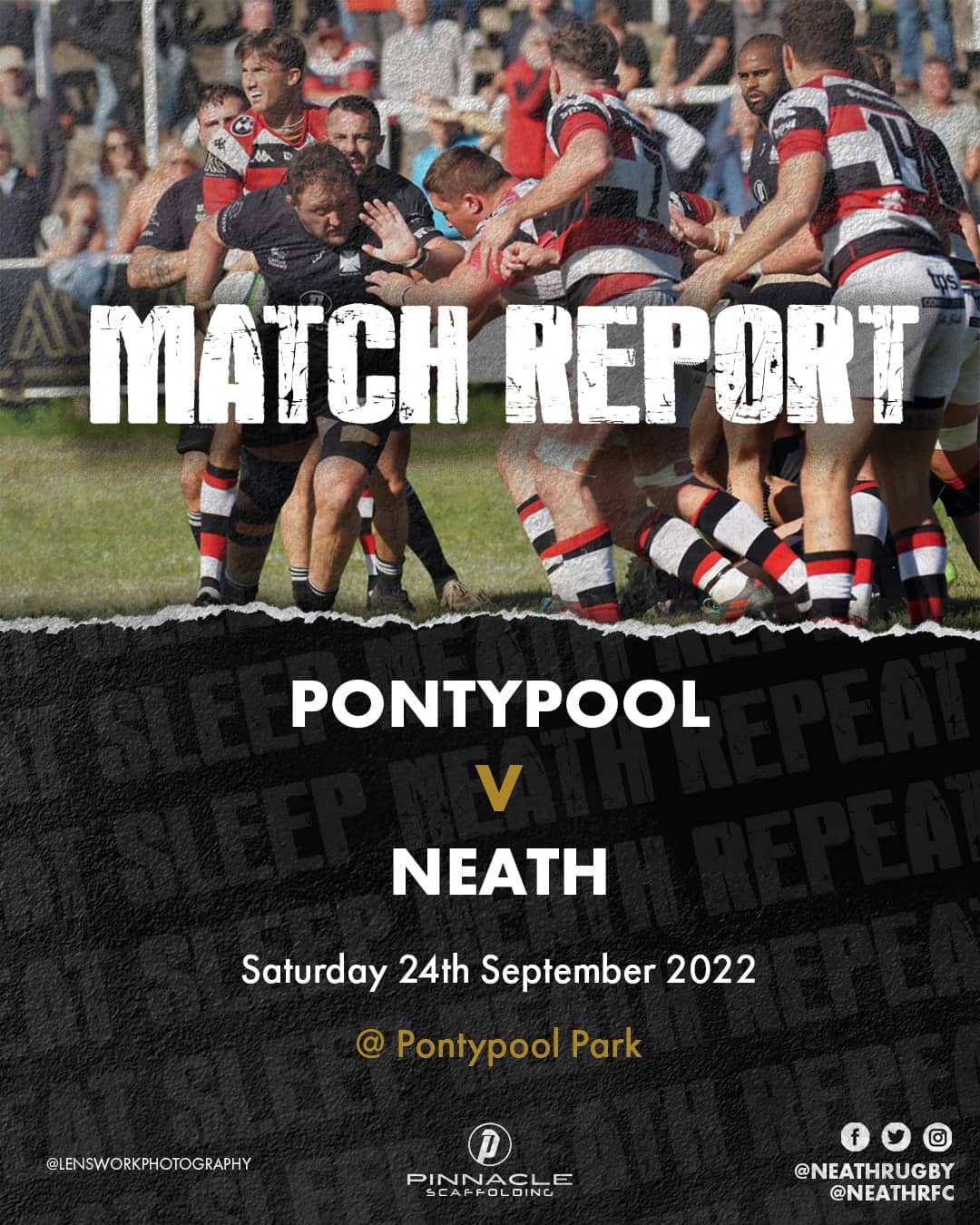 What a magnificent game of rugby football !

Pontypool and Neath, two proud and famous clubs, split eight tries equally between them in a first-class WRU Championship table-topper which had the four-figure crowd (the biggest in Wales on Saturday) relishing the end-to-end action.

The bright sunshine of the autumnal equinox greeted the sides and both sets of supporters who, in a year which has already witnessed far too many sombre tributes, remembered former Pontypool legend Eddie Butler in a minute’s applause.

Between them these two grand old contenders have well over 300 years of service to the Game in Wales and, in a blow for WRU down-sizers, they proceeded to celebrate their keen and lengthy rivalry by serving up a dish fit for the new King Charles III … had he been looking for a game of quality to enjoy of course.

Pontypool retained possession from the kick off but Neath repelled them without the penalty drain of recent weeks as No.8 David Griggs powered away and scrum-half Nicky Griffiths kicked astutely deep into the home 22.
From the start, Neath’s scrum was strong and, after two attacking scrums on the Pooler line, Neath were penalised at the third. Neath’s lineout was efficient thanks to the fine work of leapers Sam Langford, Jon Barley and Owain Morgan and their throwing and lifting support cast while the trade-mark charges of No.8 David Griggs soon showed that Neath, like Glenn Miller, were very much in the mood.

The Blacks took the lead after 12 minutes when outside-half Steff Williams landed a penalty which had been obligingly advanced 10 metres due to the home team’s senseless back-chat – a lesson they signally failed to heed over the course of the game.

Pooler levelled controversially when Matthew Jarvis’ penalty was awarded despite the Neath touch-judge correctly signalling it as having passed outside the upright. A real tussle was developing and the home side, bearing the confidence of long-time pace-setters, took the lead when centre Deon Smith outpaced the defence in pursuit of his own kick and touched down, the admirable Jarvis converting from the touchline.

But Neath levelled immediately when Josh Clark sent the excellent Nicky Griffiths over after the irrepresible Neath forwards rolled back Pontypool with a powerful drive from 35 metres out. Steff Williams converted and, although still labouring after recent surgery, he put Neath in front at 13-10 with his second penalty. And, had a bouncing ball not eluded Jon Barley roaming free in the 22 or had the dangerous Nicky Griffiths found centre Ben Atkins with a pop pass, Neath might have had another first-half try or two. 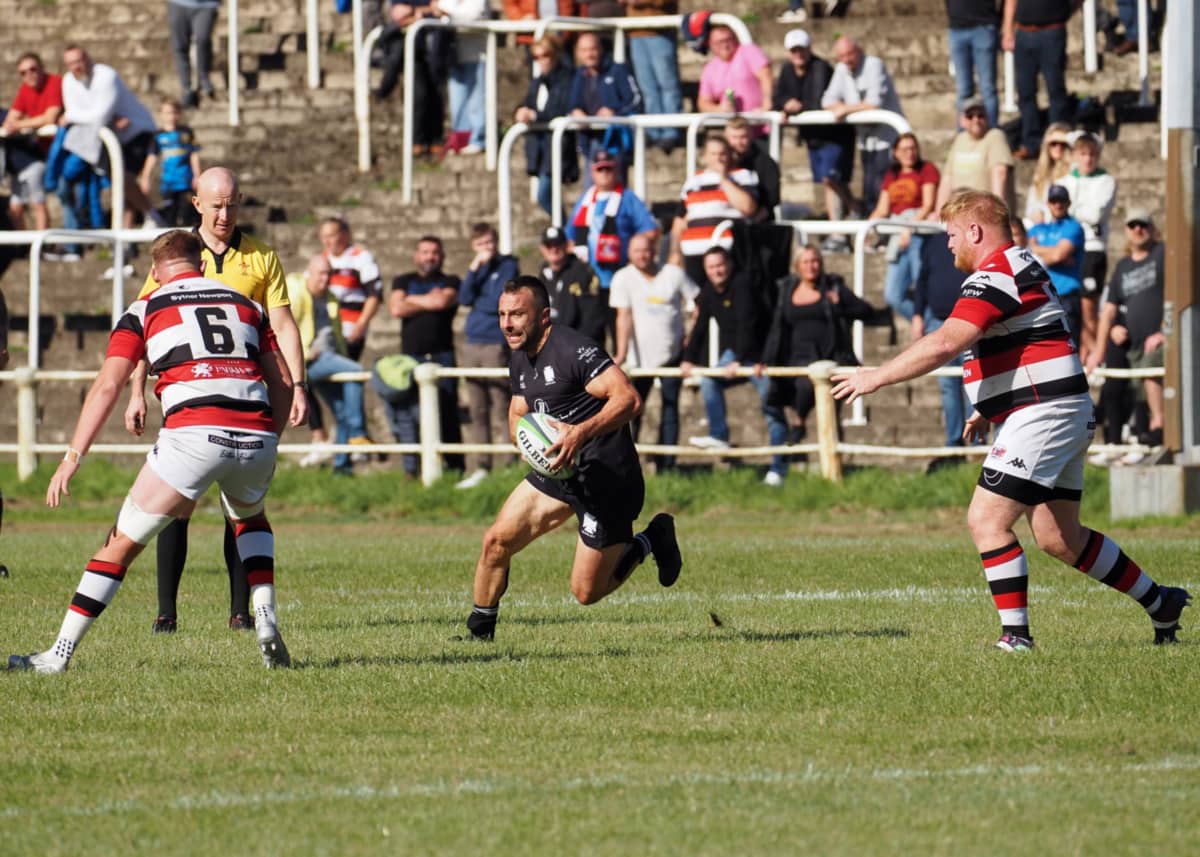 But Pontypool came out firing after the break and their strong straight-running paid off in what was a critical period of the game as they blazed ahead; first wing Amosa Nove and then No.8 Ieuan Jones crashed over for tries near the posts, Jarvis easily converting both to give the home side a 24-13 advantage.

That burst might have seen off many a side but Neath are made of sterner stuff these days and their superior fitness is shining through this season. Bravely they clawed their way back and, after sustained forward pressure, skipper Ryan Evans nearly made it to the posts but Pooler infringed to prevent the score and lost replacement flanker Michael Herbert to the bin. Ruling the lineouts, the Neath forwards kept up the pressure and their strong work in harness brought the desired result when replacement hooker Sion Crocker touched down and Steff Williams converted to bring Neath back to 20-24.

Neath now had Pontypool under the cosh and, penned deep in their 22, the home side continued to contravene in a bid to keep Neath out. Inevitably another man was despatched to the bin, lock Adam Brown taking his seat on the sidelines. Home supporters vented their frustration at the referee when really they would have been better off praising him for his tolerance as the rising number of Pontypool offences might have cost their team a penalty try or two from a less well-attuned official.

Still, Neath got their just reward when, after several sorties, Crocker bagged his second try off Barley’s lineout take and Neath went in front again at 25-24. The to and fro continued and, with five minutes remaining, Pontypool struck with their fourth try by centre Joel Mahoney and the conversion was a formality for Jarvis who quickly added a penalty for a marginally over-enthusiastic tackle by replacement Aaron Bramwell on Ieuan Jones and it was 25-34.

But Neath were not done and, in a pulsating finish, the visitors threw the kitchen-sink at Pontypool and Wales international wing Aled Brew scored Neath’s bonus-point fourth try after concerted pressure.That brought it back to 30-34 but Pooler managed to hold on as the ball was kicked off the park and Pooler secured the victory from what had been a right royal affair which was well controlled by Mr. Ian Davies. 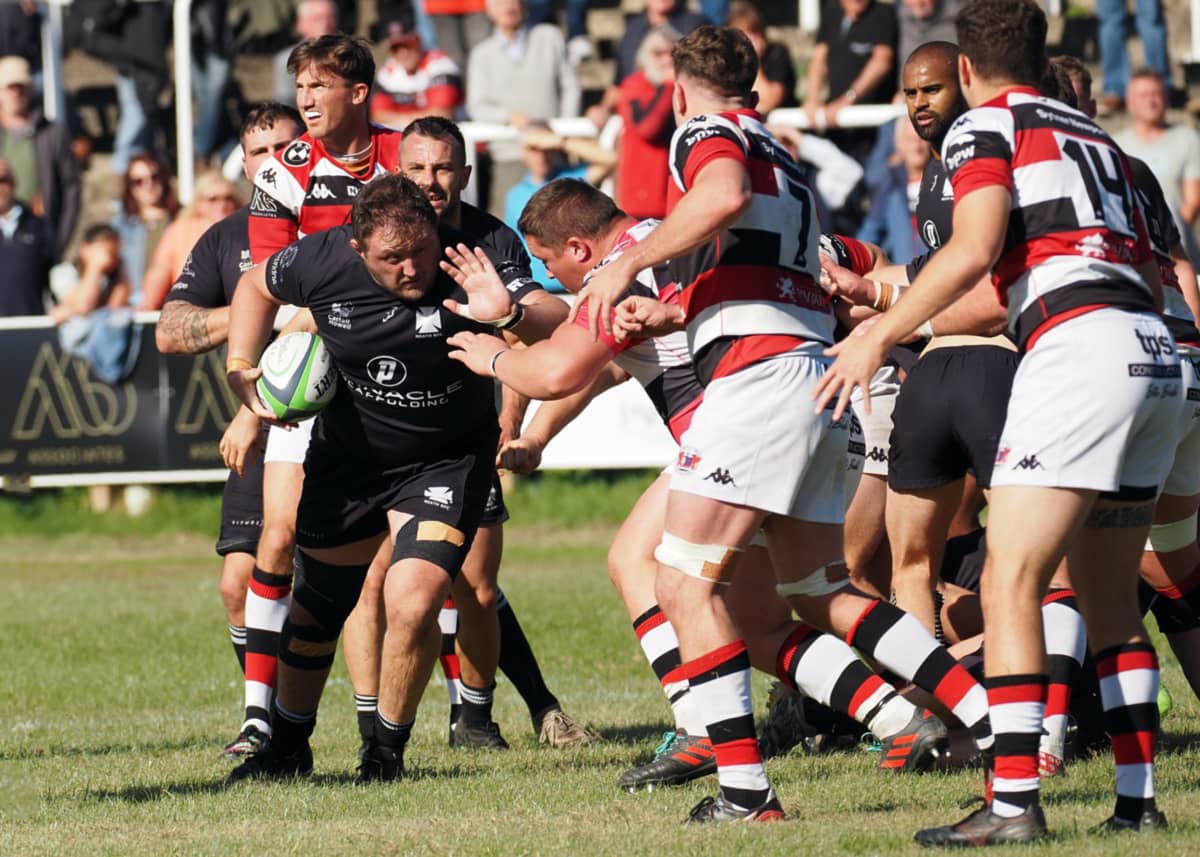 Neath coach Patrick Horgan praised Neath’s contribution saying, “In the end, there was little between the two sides. We showed our capabilities and could have won it but this Neath team is still growing. It is all about the small percentages now and we will strive to continue improving in the full knowledge that Narberth next week at The Gnoll will pose another big challenge.”

He was spot-on because these two fine teams showed that the club game still has so much to commend it. On this evidence, if WRU community game lead Geraint John were to make an honest assessment, he would be pressing to increase the size of the Premiership long-term rather than reduce it in some kind of rugby recession whirlpool, 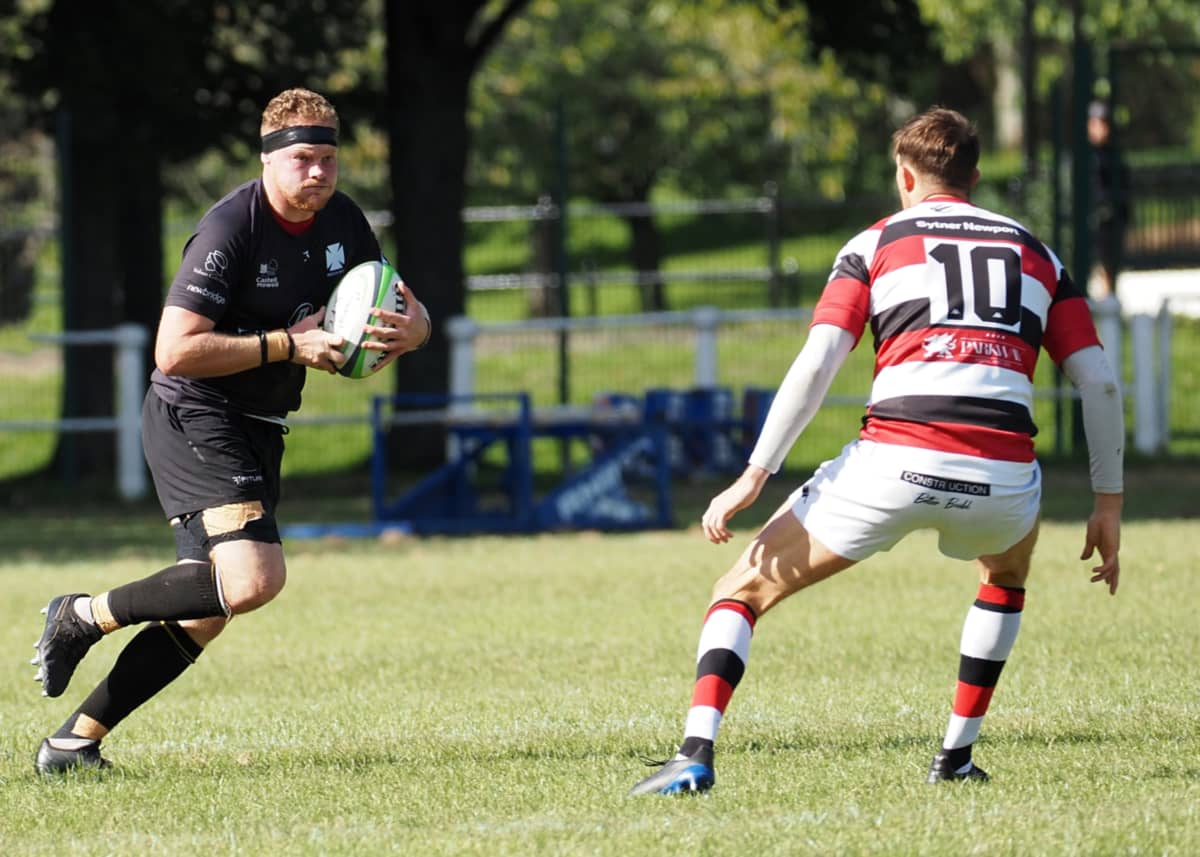 Moreover, in a week when applying madcap theories to the detriment of the common man and when “high performance experts” inflamed the domestic cricket scene with their shenanigans, Pontypool and Neath demonstrated – if indeed any demonstration were necessary – that life, sport, and particularly Welsh rugby is about more than just the “top” end… if only Eddie Butler had been there to elucidate it !