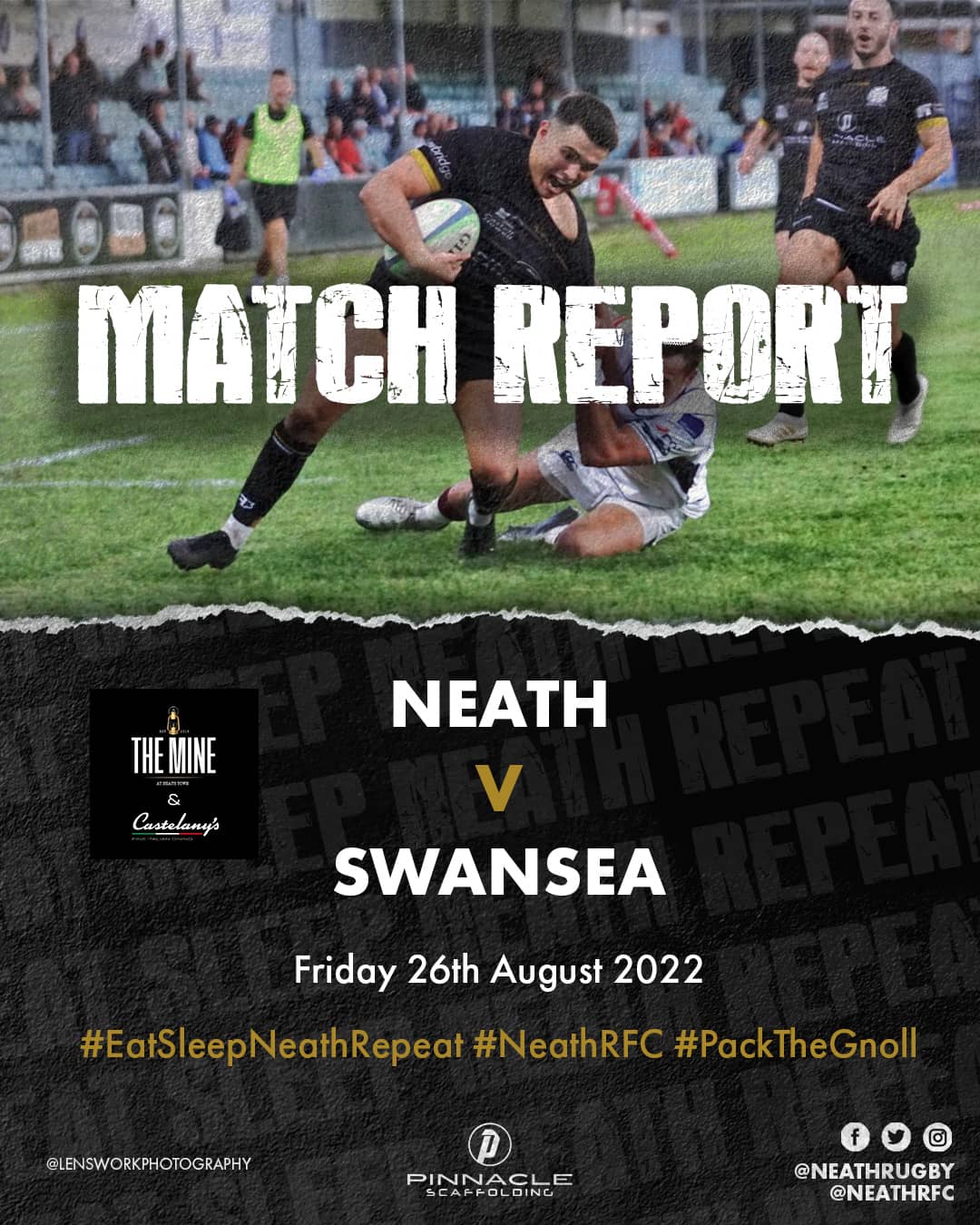 As the scoreline suggests, this was a cracking game of full-on rugby football – an encounter which sent supporters of both clubs in a very healthy crowd home happy after some scintillating play by two fit and highly-committed sides.

If this is a portent of things to come at The Gnoll this season then Neath supporters will be richly entertained for the sides contributed five tries and four conversions each in a high-octane game which had its share of heavy hits.

Swansea have strengthened considerably this year with a big influx of Ospreys Academy players – four from Aberavon – and they have brought in coaches James Hook and Alex Lawson whose reputation in the conditioning stakes is formidable.

But the All Blacks have been working hard in the heat of summer too and Neath’s improved fitness levels meant that they fully lived with the All Whites in the fitness stakes and a nail-biting game kept supporters enthralled to the very end.

On a warm summer’s evening and a perfect pitch, Neath started strongly and could have taken the lead after three minutes when wing James Roberts was halted in the corner but 10 minutes in they opened the scoring when intelligent work by prop Tim Ryan sent No.8 David Griggs away on a spendid 50-metre dash to score wide out and outside-half Steff Williams added the conversion points. 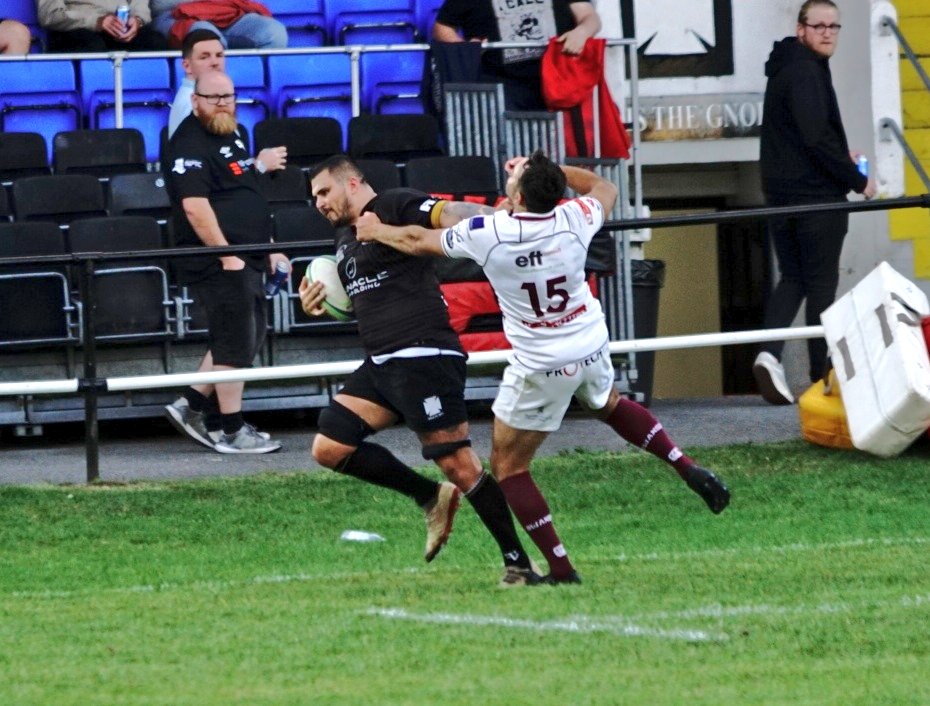 The scene was set for a topsy-turvy classic when Swansea soon levelled as wing Matthew Jenkins nipped in on an inside pass for a try which outside-half James Davies converted and he again added the points when Swansea went ahead through a fine try by scrum-half Connor Tantum whose skills were much-admired at The Gnoll last year.

Prop Gareth Lloyd, flanker Carwyn Sion and returned prodigal lock Matthew Davies responded to acting captain Owain Morgan’s lead and made telling contributions as the Neath forwards showed their power and hard-grafting lock Sam Langford surged over for a try before slackness in an otherwise hard-working Neath defence let in hooker Owen Thomas for Swansea’s third try and Davies added the conversion to give Swansea an ominous-looking 21-12 lead.

The All Blacks countered though when the quick-thinking Steff Williams took a snap penalty on half-way, wing Ryan Griffiths made good headway and the perceptive Lewis Evans crossed wide out in the left corner. The full back’s all round play impressed onlooking Neath great Paul Thorburn and Williams’ splendid conversion saw Neath go in at half-time 19-21 in arrears. 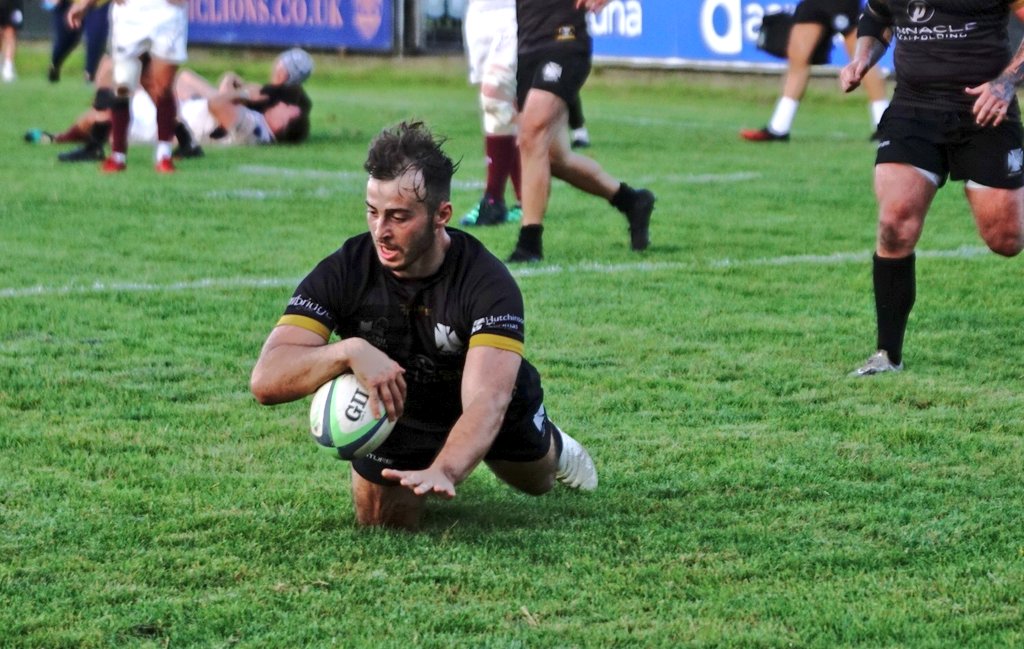 Lest anyone should misinterpret this as some kind of free-and-easy warm-up, defences actually did rather well and the fierceness of the exchanges saw Swansea lose No.8 Jon Fox with a facial injury, both their locks suffered concussion-type injuries and Neath’s Sam Langford hurt his knee – hopefully, all will recover quickly.

Two powerful scrums by Neath had Swansea’s hefty eight back-pedalling at the start of the second-half. Griggs led the breakout as the All Blacks switched from defence to attack, then an advancing Neath scrum held the back row defenders. Replacement scrum-half Macauley Griffiths ran flat, Williams broke and sent centre Jonny Bayliss racing through a gap to score, Williams’ conversion stretching Neath’s lead to 26-21. 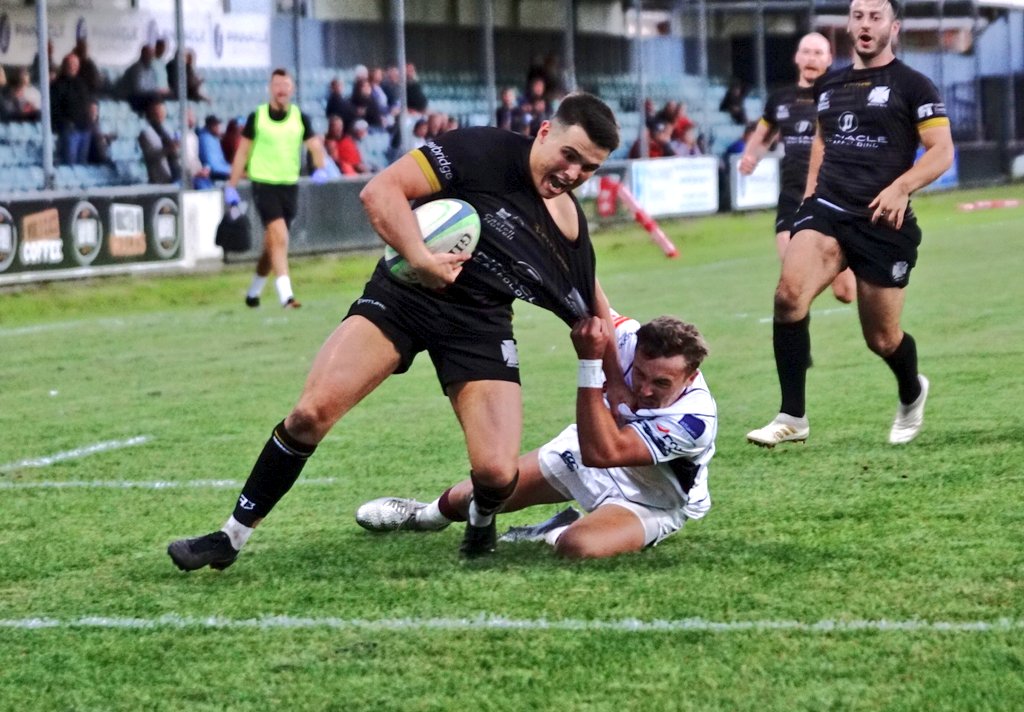 Swansea went back in front though when penalties took play towards the Neath line and, from a post-lineout drive, replacement hooker Garan Williams got the touchdown, Davies’ fourth conversion putting them 26-28 up.

Neath were not to be denied and, in a relentless period of patient, sustained attack, several All Blacks came within an inch of scoring before Swansea finally ran out of defenders as Neath hit left and Lewis Evans sent replacement flanker Morgan Kneath – NEATH-NEATH – across for Williams to convert and put the home side 33-28 to the good. 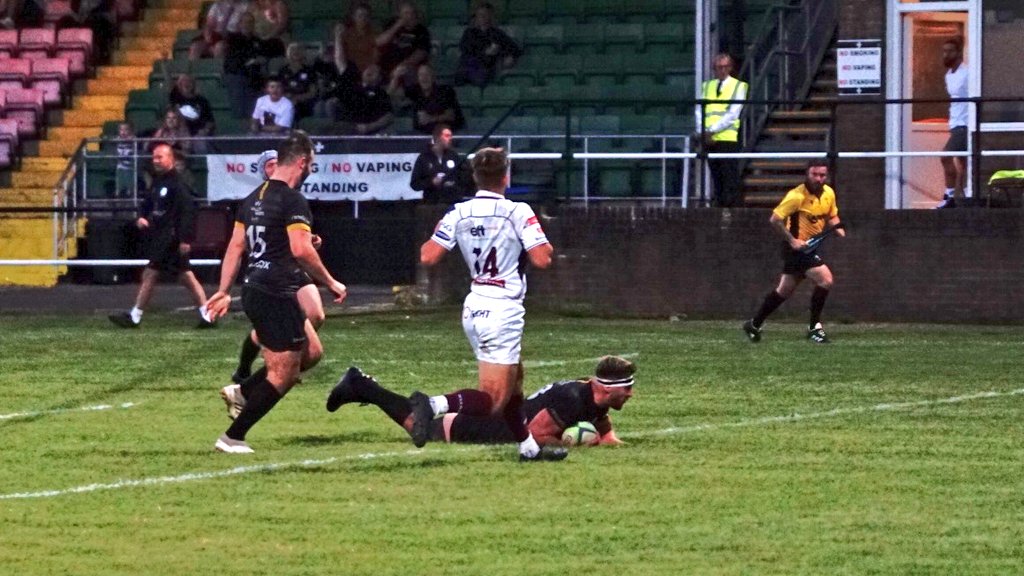 Equally as energetic hooker Chris Morris replaced the lively Josh Clark and made his mark with a couple of juddering tackles and Neath’s mass replacements tackled like dervishes but Swansea were chasing hard.

Neath needed to get the ball off the park and, with just three minutes remaining, Dan Edwards’ kick and chase levelled it at 33-33. The conversion went astray as did a last-gasp penalty – really, success with either would have unjustly spoilt the equilibrium.

It brought to an end a wonderful game which encapsulated some of the best that Welsh club rugby offers – WRU mandarins intent on changing things should pay heed, Welsh club rugby is alive and well and should not be diluted to suit the regions !

** Neath open the League programme next Saturday when Bargoed come to The Gnoll (kick off 2.30pm) – on this evidence it promises to be quite an occasion !