Ysgol Gymraeg Ystalyfera senior XV are playing in the Welsh Cup semi final on Wednesday 23rd November at 2:30pm versus Christ College Brecon at The Gnoll. This is a  repeat of last year’s final. 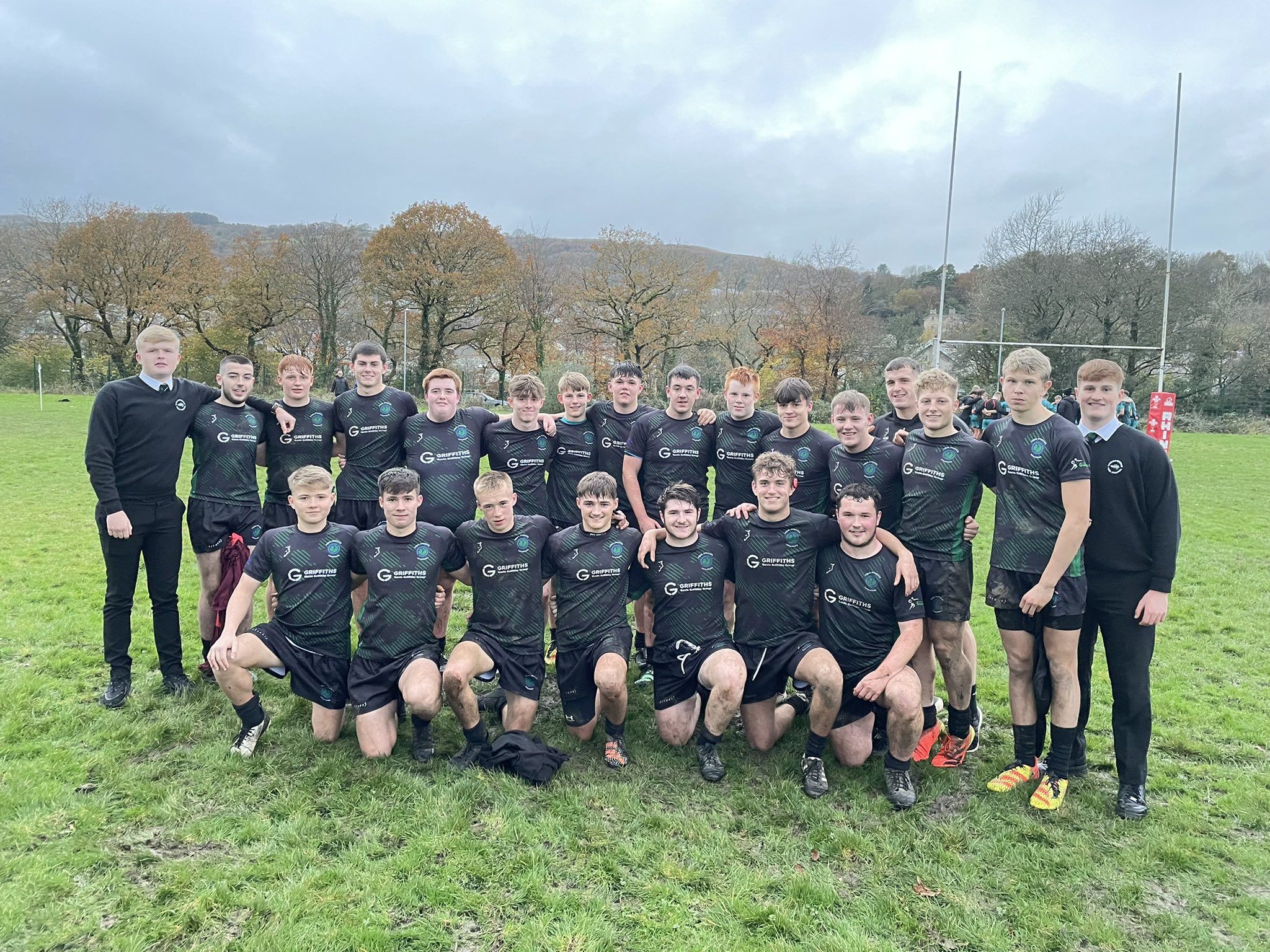 Ysgol Gymraeg Ystalyfera has a strong link with Neath RFC who  have supplied numerous ex pupils – the school had 10 ex pupils playing in the final of the Championship Cup last year for Neath versus Bargoed at the Principality Stadium. 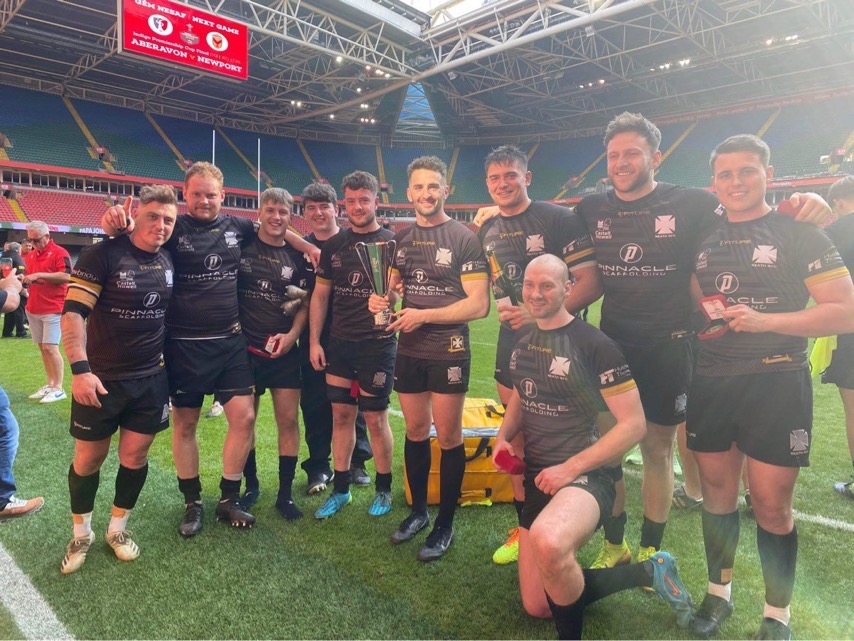 Also a point to note is that the current Ystalyfera captain Cerith Davies has turned out for Neath already this year versus Beddau.

Best wishes to YGY from all at Neath RFC.